On Wednesday, March 18, Apple released several new products. This is not only the new MacBook Air, which has become cheaper than its predecessor, and the Mac mini in a recycled aluminum case, but also the new 11- and 12.9-inch iPad Pros. 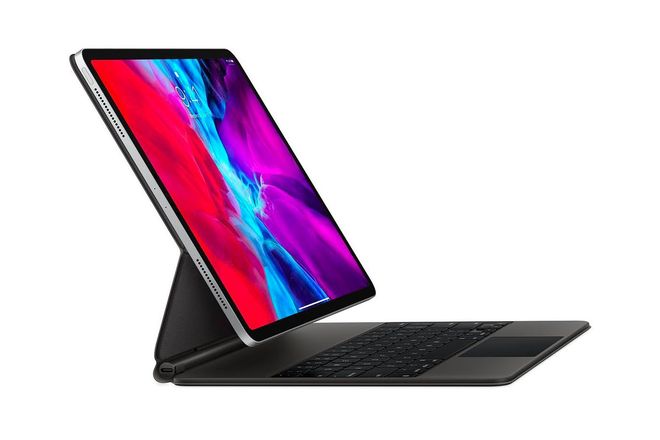 iPad Pro 2020 model year can be called a small update. The new tablets inherited from their predecessors both the design and most of the technical specifications, and their main feature was the new camera system. Now, on the back of the tablets, a combination of three sensors is installed: the main 12-megapixel, an additional 10-megapixel with a wide-angle lens and an innovative LiDAR-sensor for scanning the space around and creating three-dimensional images.

The processor of the new iPad has also been updated. Now it's the Apple A12Z Bionic, an improved model of the A12 Bionic processor, which debuted in 2018 on the iPhone XR and iPhone XS. The amount of RAM Apple, as usual, did not specify.

The tablets will be available with 128, 256, 512 GB or 1 TB drives, as well as in versions with and without cellular support. You can order new iPad Pros at the official Apple online store in Russia. Prices start at 69,990 rubles for the 11-inch version with 128 GB of internal memory (Wi-Fi only) and from 86,990 rubles for the 12.9-inch model of a similar configuration.

Samsung is trying to divert attention away from the iPhone 7, offering owners of Galaxy Note 7 is the upgrade to the Note 8

Complete failure ended the market launch of the new flagship Galaxy Note 7. Read also:   The main collector of Apple Watch on the verge of bankruptcy

New Wallpaper of 10.5-inch iPad Pro was available for any devices

At the beginning of last week, Apple introduced the 10.5 – 12.9-inch novelties in the line of the iPad Pro. The device has got the most powerful mobile processor A10X Fusion and improved display, technology ProMotion, support refresh rates to 120 Hz and brightness up to 600 nits. On the screen of the iPad Pro […]