The personal data of millions of iPhone users around the world are at risk. This is due to a vulnerability in iOS discovered by a developer named Tommy Misk. 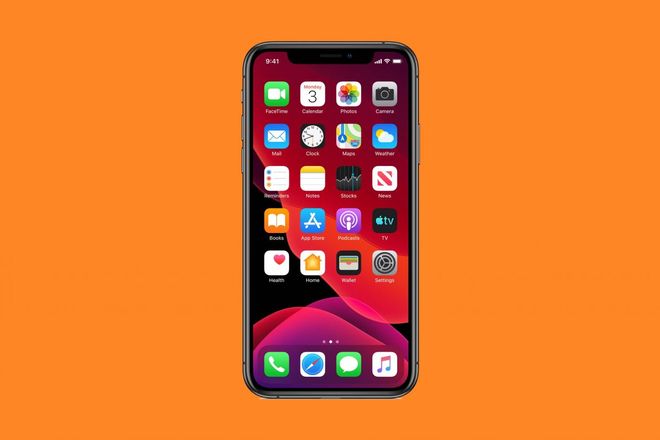 The programmer discovered that a vulnerability in the system allows applications to access data copied to the iPhone clipboard. Data from the clipboard can use any iOS-programs, including those created by hackers. Using this vulnerability, in the hands of attackers can be any information, including confidential information, for example, bank card information and various passwords. Moreover, this happens unnoticed by the user.

The developer said that he had informed Apple about the vulnerability found and asked that in future iOS updates applications ask the user for permission to use information from the clipboard, as is now happening, for example, with access to photos or contacts. However, the company refused, saying that this detected vulnerability is not a security problem and they do not plan to fix it.

Read also:   Samsung has no chance in fight with Apple

River on the roof: what will be the new headquarters of Apple

Apple has not yet managed to finish a new headquarters in a flying saucer, as we have already chosen the project for its next base. The second new building of Apple in Silicon valley will be a futuristic complex called Central & Wolfe, according to Realty Rbc, citing the California business publication Silicon Valley Business […]

27 October, Apple introduced a new generation of professional MacBook Pro. They got a debatable improvement and lost many useful ports, not to mention the luminous bull’s-eye, without which no professional can not work normally. Jokes aside, but the modern MacBook Pro and it should be Pro in the usual sense of the word. Perhaps […]