At first Apple released one iPhone a year, then, starting in 2014, when the iPhone 6 and iPhone 6 Plus were introduced, it increased the number of new models to two per year, and now for the third year in a row it will present three new iPhone at a time . But this, according to sources, Apple will not stop and next year we are waiting for the announcement of seven new iPhone models. 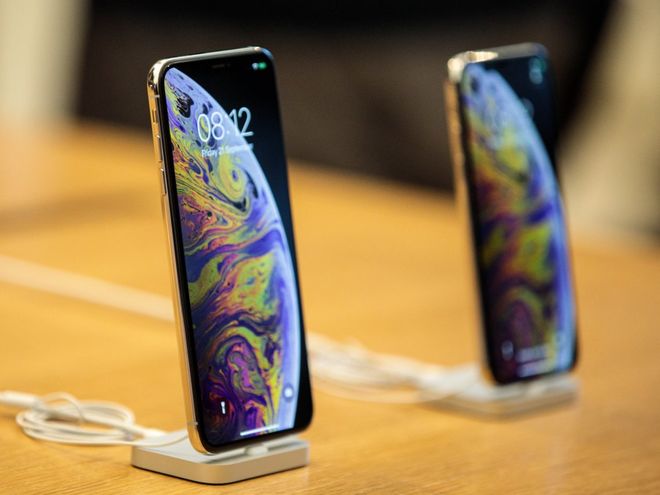 Analysts at Rosenblatt Securities research company have published a new analytical note for investors, in which they told what to expect from the next generation iPhone. According to them, at the beginning of 2020 Apple will present the long-awaited second-generation iPhone SE, and in the framework of the traditional autumn presentation, it will show six iPhone 12 models at once. Three of them will receive support for 5G cellular networks, and three other versions will work only in 4G networks. What else will the new iPhone differ from each other, analysts have not specified. But, most likely, the differences will also lie in the size of the display and the amount of memory.

As a rule, at the September presentation, in addition to the new iPhones, Apple will present several more new products, including the Apple Watch. But given the wide range of iPhones waiting for us in 2020, we can assume that the new Apple Watch and other gadgets will be presented at a separate event or Apple will postpone their announcement at WWDC 2020, the annual developers conference, which takes place in early summer.

Read also:   Apple has postponed the start of deliveries of AirPods headphones indefinitely

Yandex.Taxi has reduced the minimum fare to 99 rubles

Yandex.Taxi announced the reduction of the minimum travel costs for all tariffs in Moscow. Thus, the rate of “Economy” it has decreased from 199 to 99 rubles. Day for that amount, you can make a trip length of 2 km and a duration of 5 minutes. Every next kilometer and every extra minute on the […]