December is the best time to take stock of the outgoing year. This is what Apple did. The day before, she named the best games and applications of 2019. 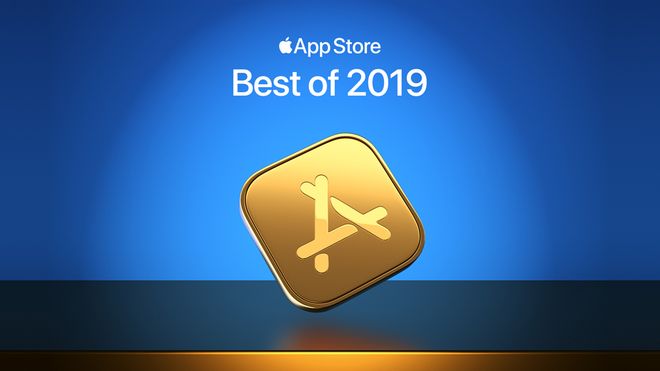 
Photo of the day: SmartBattery Case for iPhone 11 on x-ray

Every year in December, Apple publishes a list of the best games and applications of the year. And December 2019 was no exception. According to the results of 2019, Specter Camera was recognized as the best application for iPhone. This artificial intelligence program allows you to take long exposure photos. The award for the best game for smartphones Apple received a multiplayer quest called Sky: Children of the Light.

As for the iPad, the best application for them was Flow by Moleskine, an electronic notebook for notes and pictures. And the award for the best game was received by the creators of the pixel two-dimensional Action / RPG Hyper Light Drifter. The best Mac game of 2019 is GRIS, and the best app is Affinity Publisher.

January 24, Apple has quietly introduced a new feature AirPlay 2, adding it to the first beta version of iOS 11.3 and 11.3 tvOS. It is reported by iClarified. AirPlay 2 supports multi-threaded streaming audio with improved buffering: roughly speaking, allows to use for audio playback multiple devices at once. Currently working new required Apple […]

iPhone X, iPhone 8 and iPhone 8 Plus included in the list of the best smartphones of 2017

At the end of the 2017 edition PhoneArena has compiled a list of the most outstanding smartphones. iPhone X, iPhone 8 and iPhone 8 Plus, took a worthy place. In 2017, many companies introduced new models of phones. In the market of electronic gadgets has managed to form some clear trends. For example, a top-end […]

On the website Kickstarter successfully raised funds for the project in the device confer any smartphone a new feature to project images on the ceiling of the bedroom. Unusual gadget was named DreamMe. The most amazing thing about the new product, developed by German inventor Yvonne Joch, the fact that anyone never have thought of […]