Apple continues to bring iOS 13 to mind. And not in vain – the platform has many problems. Will iOS 13.3 beta 2 fix the situation? See for yourself – the update is available to all testers.

Is it worth it to install iOS 13.3 beta 2? What is interesting? Alas, there are no major innovations. The update weighs about 300 MB (depending on the device).


Photo of the day: SmartBattery Case for iPhone 11 on x-ray

The most important change concerns Safari. The browser received support for FIDO2 (security dongles). The rest is routine. Apple has improved stability and fixed several bugs.

So far, iOS 13.3 is not very happy. The first beta is also not a revelation. The previous assembly learned to hide the Memoji menu and expanded the "Screen Time" (limiting the calls of certain contacts).

When will the stable version of iOS 13.3 come out? The release is expected before the end of the year – in 2 months. Hopefully, Apple will introduce some kind of "chips". 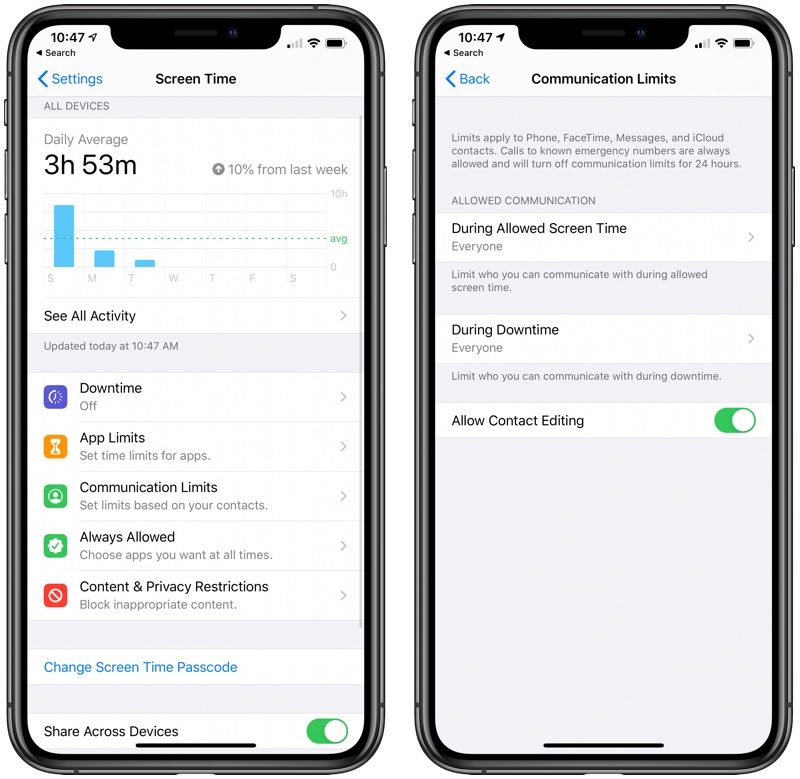 Already testing iOS 13.3 beta 2? Share your impressions in the comments.

In the network appeared photo Lightning Apple EarPods for iPhone 7

In the vast Chinese equivalent of Twitter there are some interesting photos that allegedly presented the new EarPods, designed for iPhone 7. Headset in the pictures is equipped with a Lightning connector. Accessory design is the same as the traditional model EarPods, however, instead of the 3.5 mm Jack there is a proprietary Apple interface. […]

For some the physical keyboard remains the most convenient way to work and jot down ideas when working on smartphones and tablets. Along with a new 12.9-inch iPad Pro, Apple has introduced branded keyboard cover. As it became known, it will not be available with layouts other than us. Full access to Smart Keyboard Pro […]