There is such an authoritative magazine – Consumer Reports. He specializes in tests of various goods and services. At the disposal of the publication are dozens of laboratories and research centers. 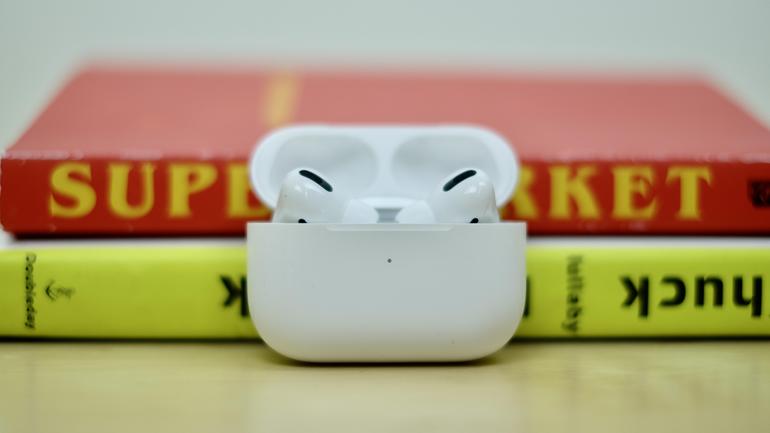 Consumer Reports also reviews electronics. As a result, experts did not pass by AirPods Pro. The new wireless headset was tested and compared with competitors.

Alas, the “apple” headphones did not bother with the highest rating. Apple gadget scored 75 points. This is smaller than Samsung’s Galaxy Buds. South Korean product received 86.

AirPods Pro, according to Consumer Reports, is worse than Galaxy Buds. However, experts recognized the progress regarding AirPods. Sound quality is described as “very good.”

Separately, noise reduction and “Transparency Mode” were noted. The latter allows you to hear what is happening around (using the built-in microphones).

Unfortunately, Galaxy Buds are in the lead. Apple will have to be content with catching up. However, other manufacturers only dream of this. Amazon Echo Buds earned only 65 points from Consumer Reports.

Will AirPods Pro win in the future? Perhaps if they become cheaper. Judge for yourself: they ask for $ 250 for a device. Devices from Samsung and Amazon cost $ 130. 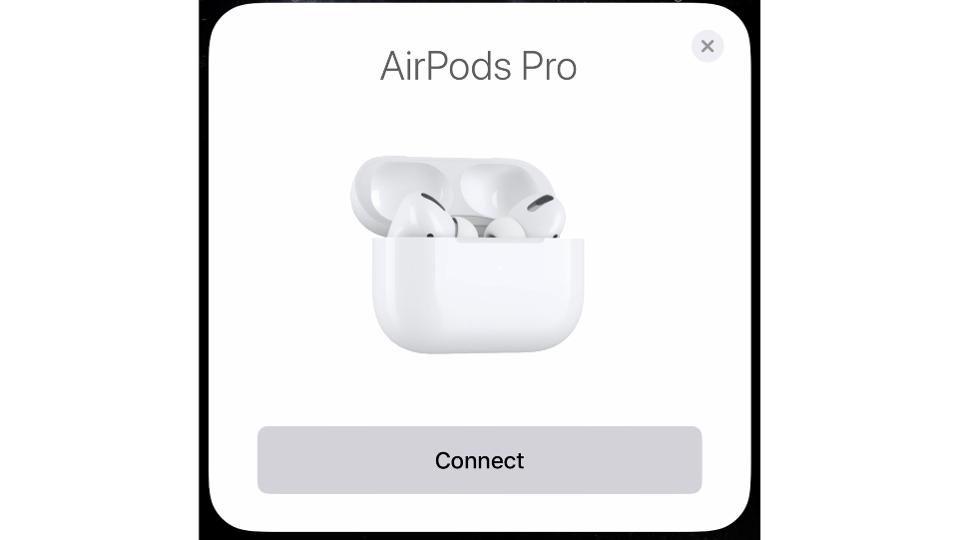 The difference in price is one of the factors confusing Consumer Reports. Apple should probably make AirPods Pro more affordable.

The tax scandal around Apple seems to be coming to a logical conclusion. The agreement between Apple and the Irish government on the payment of uncollected tax levies will be implemented from may 2018, according to 9to5Mac. The EU is convinced that Apple has received unjustified tax benefits from Ireland. Neither the government nor the […]

At the site Kickstarter funding collects charging system for iPhone includes ultra-thin case and a set of magnetic mounts for the wireless charging standard Qi. Developed by startup from L. A. the set is called XVIDA. XVIDA is a thin plastic case for iPhone with built-in inductor. Thus, it provides the phone protection against mechanical […]