Despite the fact that the Apple Watch Series 5 was introduced less than two months ago, the next generation of Apple smart watches is already actively discussed on the Web. Analyst Ming-Chi Kuo from TF International Securities revealed several features of the sixth-generation Apple Watch. 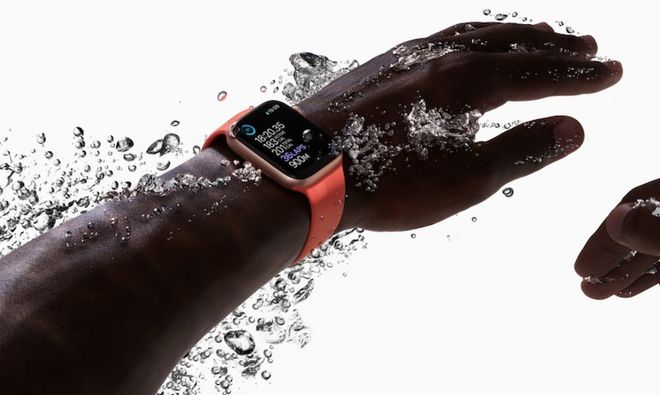 In a new investor report, Min-Chi Kuo said that the Apple Watch Series 6, which is expected to be announced in 2020, will have better performance and better data transfer over Wi-Fi and cellular. This will be possible thanks to the transition to flexible boards made of liquid crystal polymer (LCP). In current Apple Watch models, recall, they use boards made of polyimide, also known as Pi-boards. The main suppliers of LCP-boards for the new Apple Watch will be Dongshan Precision, Avary Holding and Flexium Interconnect.

Another feature of the sixth generation Apple Watch, according to the analyst, will be improved protection against water. Smart watches Apple, starting with the Apple Watch Series 2, have a waterproof case and with them you can take a shower and dive under water to a depth of 50 meters. Perhaps the Apple Watch Series 6 with improved water resistance can be used for some water activities, such as scuba diving and water skiing.

Earlier it was reported that the Apple Watch Series 6 will be equipped with MicroLED displays and will receive a sleep monitoring function. Their announcement will take place next fall with the new generation of iPhone.

Read also:   Apple will continue to build Mac Pro in the US

The Apple co-founder Steve Wozniak in an interview with Arab media said he believes a former employee of U.S. intelligence Edward Snowden “an absolute hero”. It is reported by RT. Steve Wozniak gave an extensive interview with Arabian Business, which touched on themes of surveillance, hacking, invasion of privacy and security. When Wozniak asked whether […]

Italian company Caviar has released a special series of “smart” watches Apple Watch Edition Caviar. According to the statement jewelers, models from this collection are created with consideration of individual interests and wishes of the representatives of the Russian business and political elite”. Apple Watch Edition Caviar was designed with the use of engraving in […]