iOS 13.2 is a great update. However, it was not without problems. For example, many are faced with a sudden unloading of applications. Programs quickly fly out of RAM. One has only to switch to other software. 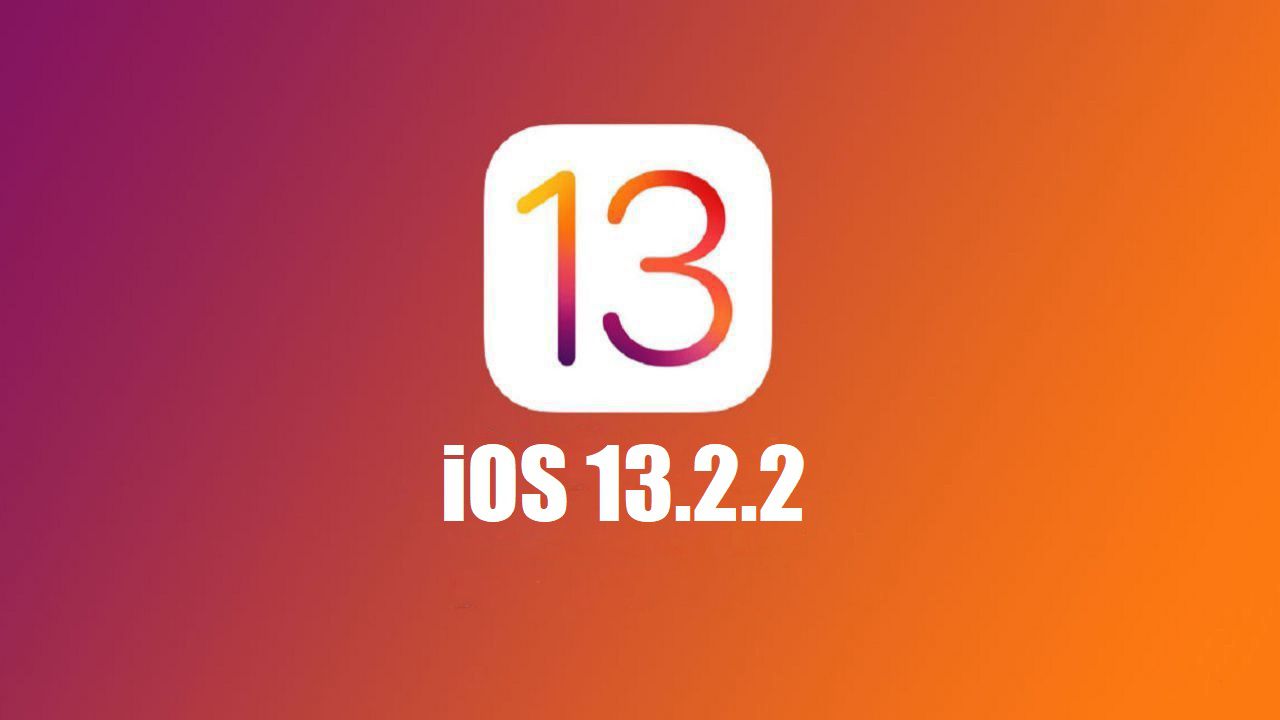 Apple is not idle. In the first beta of iOS 13.3, the bug is fixed. Similar glitches are not observed. Everything functions as it should. Alas, users of iOS 13.2 from this is not easier.

Fortunately, you can not wait for stable iOS 13.3. A company from Cupertino unexpectedly released iOS 13.2.2. You ask – where is iOS 13.2.1? The mentioned version was released only for HomePod.

What is important in iOS 13.2.2? Applications stopped shutting down in the background. In addition, iPhones do not lose touch after a call. Among other things, the update will delight owners of accessories YubiKey. The charging process through Lightning is not interrupted.

On the above innovations do not end there. Write in the comments if you find something else. The assembly is numbered 17B102 and weighs about 100 MB (depending on the device).

The only way to “repair” multitasking is iOS 13.2.2. Do not want to suffer – you have to upgrade. However, one should not be afraid of what has been said.

iOS 13.2.2 is a step towards the more interesting iOS 13.3. She, according to tests, more productive than its predecessor. Reported high speed software startup. Especially on models like the iPhone 7 and iPhone 6s.

So far, it is proposed to be content with iOS 13.3 beta 1. The release of the final version is expected before the end of 2019.

How Apple discriminated against Russians

Apple will need to solve the problem of repair of the displays of the iPhone in Russia, according to the order of the FAS. The Agency requires the company to open the official service center. The experts doubt that Apple will take such a step, but confident that she would have to change the rules […]

Fans of the game Pokemon Go in Russia can be prosecuted. On the Federal TV channel “Russia-24” came the warning plot. In the story telling that some people are so addicted to Pokemon Go trying to find pokemon in dangerous places, penetrating on private property or catch monsters in offensive to religious people. Journalists of […]