A few months ago, it was talked on the web that Apple was creating a tracker to search for lost things. A hint of a speedy release of the accessory was found in a special build of iOS 13 for internal testing. It was conditionally called the Apple Tag, but now its real name has become known. 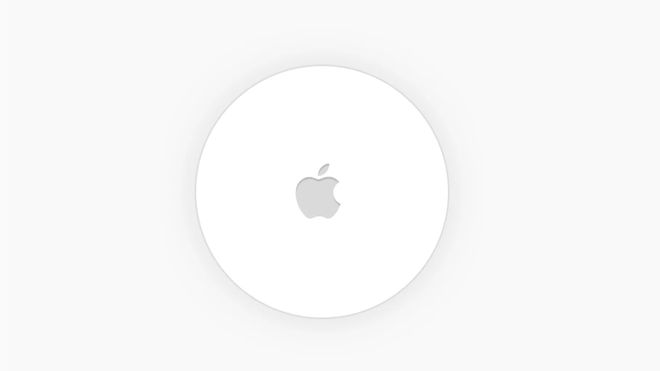 
New MacBook with scissor keyboard will be released in 2020

The iOS 13.2 firmware released this week shed light on the name of the new Apple accessory. The Bluetooth tag for finding things will be called AirTag. That is the name of the folder in the iOS 13.2 file system. And the BatterySwap code hints that the tracker will have replaceable batteries.

It is expected that AirTag will be made in the form of a small round keychain that can be attached to keys, bag, wallet or other personal items that you are afraid to lose. And with the help of a special application you can track the location of items from AirTag through your iPhone, iPad or MacBook. The exact timing of the release of the tracker for finding things is still unknown, but considering that Apple is adding more and more details to each iOS 13 update, the announcement is just around the corner. It is possible that AirTag will debut before the end of this year.

By the end of the year with Iran should be lifted international sanctions. The opening of the Iranian market offers a great opportunity for Apple. The American company is already in talks with Iranian distributors. Under the agreement, which international mediators (Russia, USA, China, UK, France, Germany) and Tehran signed Tuesday, 14 July, Iran has […]