Apple continues to bring iOS 13 to mind. The other day, the release of the update iOS 13.2. The firmware pleases with fixed bugs and new features.

However, not everyone is in a hurry to update. Some people wonder if iOS 13.2 has become more productive? Is it faster than iOS 13.1.3? If so, how much?

The answer to this question is given by the YouTube channel iAppleBytes. The speed of iOS 13.2 was compared with iOS 13.1.3. Each of them was checked on different iPhones. In particular – on the iPhone XR, iPhone 8, iPhone 7 and iPhone 6s.

Testing was as follows. On iOS 13.2 and iOS 13.1.3, the same applications were launched. At the same time. To make the difference in speed striking.

Unfortunately, iOS 13.2 did not jump above its head. Basically – it is not ahead of iOS 13.1.3. There is a slight superiority on the iPhone 7 and iPhone 6s (in some tasks).

The aforesaid is confirmed by popular benchmarks. The results in AnTuTu and Geekbench are not too different. iOS 13.2 works no better than iOS 13.1.3 (but no worse).


This is what Apple Tracker will be called for finding lost things.

But in iOS 13.2 is full of innovations. Be sure to put all owners of the iPhone 11, iPhone 11 Pro and iPhone 11 Pro. The update activates Deep Fusion shooting mode. 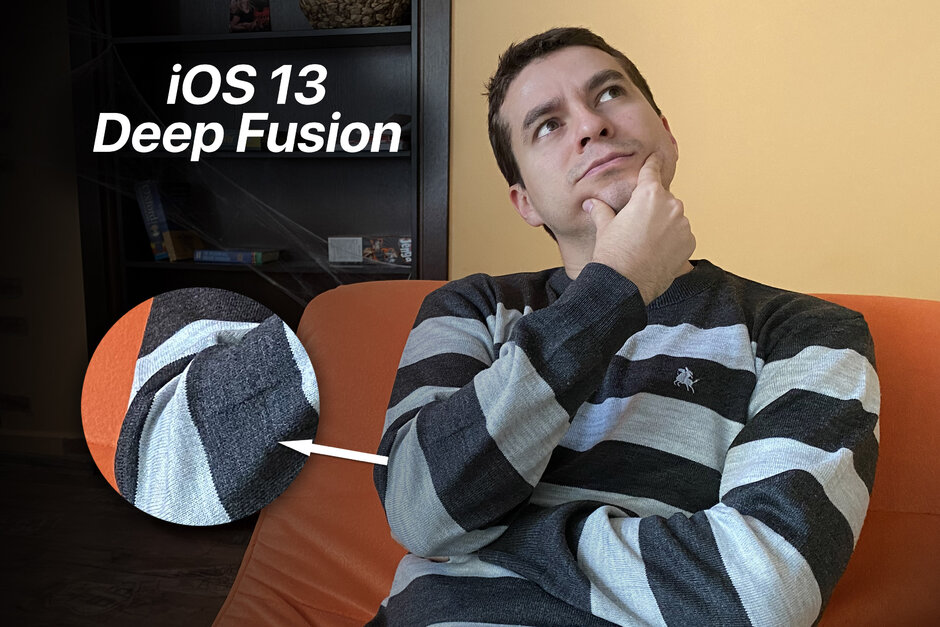 As a result, the photos get cooler. Especially made indoors (in low light conditions). Deep Fusion reduces noise and enhances detail.

In addition, iOS 13.2 only supports AirPods Pro introduced. By the way, "apple" headphones learned to read the text of incoming messages. Using Siri.

Separately, emoji should be noted. Apple has added about 70 icons to the collection. Among them are couples with different skin colors, food and animals. 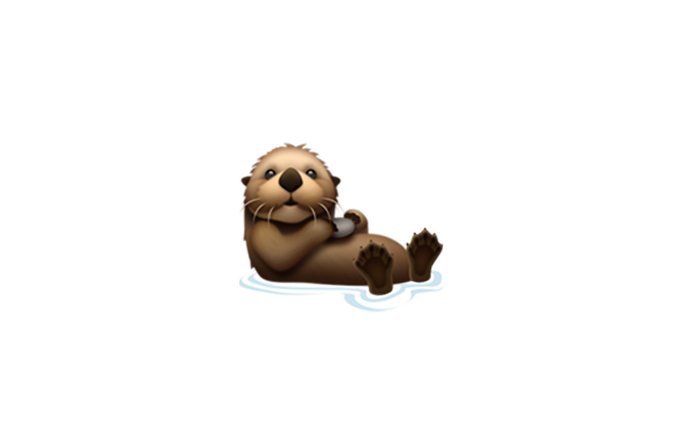 The otter is the star of social networks. The picture was unusually liked by people. Users recognize her in love on their pages. Owners of Android smartphones cry that they do not have an iPhone.

In the voice assistant settings, you can delete the history of Dictation and Siri. Among other things, many bugs have been fixed. For example, password autofill is available in third-party software. Previously, it was not always included.

Saved notes no longer disappear. Creating a backup in iCloud is no problem. "Contacts" will start normally (without opening the last card viewed). 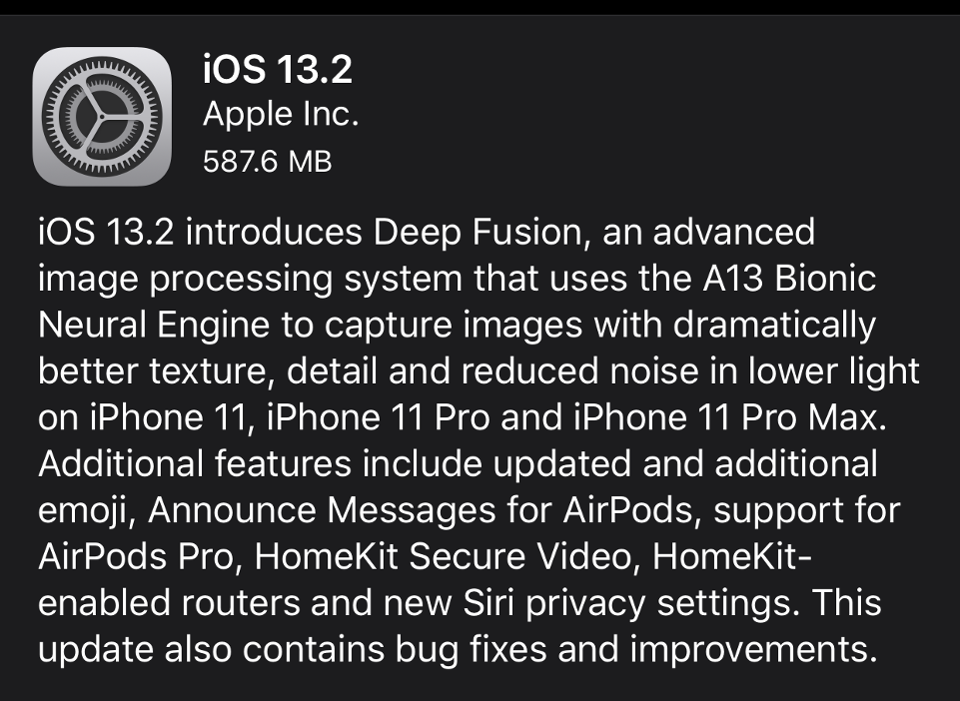 The above is only a small part of the changes. The rest we suggest to find on your own. IOS 13.2 weighs about 550 MB (depending on the device).

Despite the fact that AirPods Pro was introduced at the end of October, the market has already been flooded with various copies and fakes. The authors of the popular English-language portal Apple-themed MacRumors decided to compare one of these copies with the original. interesting                            What is the most buggy version of iOS? […]

iPhone 8 will become the most popular smartphone in the history

A locomotive called the iPhone continues to rush forward despite some signs of slowing down. But before to discuss the upcoming sale of Apple’s smartphone, there is more detail on the sales patterns of previous generations. Today, increasingly, we hear from the market observers predictions about the “natural” decline in sales as the iPhone “already […]

If your work or Hobbies involve working in extreme conditions where dust storm, torrential rain and other natural disasters are common, you should look at the new accessory from Urban Armor Gear. Newest protective case allows you to securely protect your laptop Apple from all adversity. In the case with a brutal design Ice have […]