Samsung Galaxy Fold, as many know, is haunted by failure. Fantastic folding smartphone constantly breaks. Due to improvements, he came out later than announced. However, now Samsung Galaxy Fold is on sale. The device is available in the USA, South Korea and Europe (in some countries). Therefore – you can compare it with another novelty.

Namely, with the iPhone 11 Pro Max. The latter is a top-end version of the flagship. Better Apple has nothing. Curious how he will oppose the Samsung gadget.

How good are the devices in everyday tasks? For example, when using various applications (including games). The answer is given by the YouTube channel Shane Starnes.

Shane Starnes tested the iPhone 11 Pro Max and Samsung Galaxy Fold. The test passed in 2 stages. At the first, a cold start of the software was made. The second round was devoted to the re-launch of programs.

The results were interesting. At first, the iPhone 11 Pro Max did not lag behind the Samsung Galaxy Fold. Even ahead of the competitor by a couple of seconds.

Alas, everything has changed in the final. iPhone 11 Pro Max failed unloading applications from RAM. The "apple" device is equipped with only 4 GB of RAM. It turned out to be few. 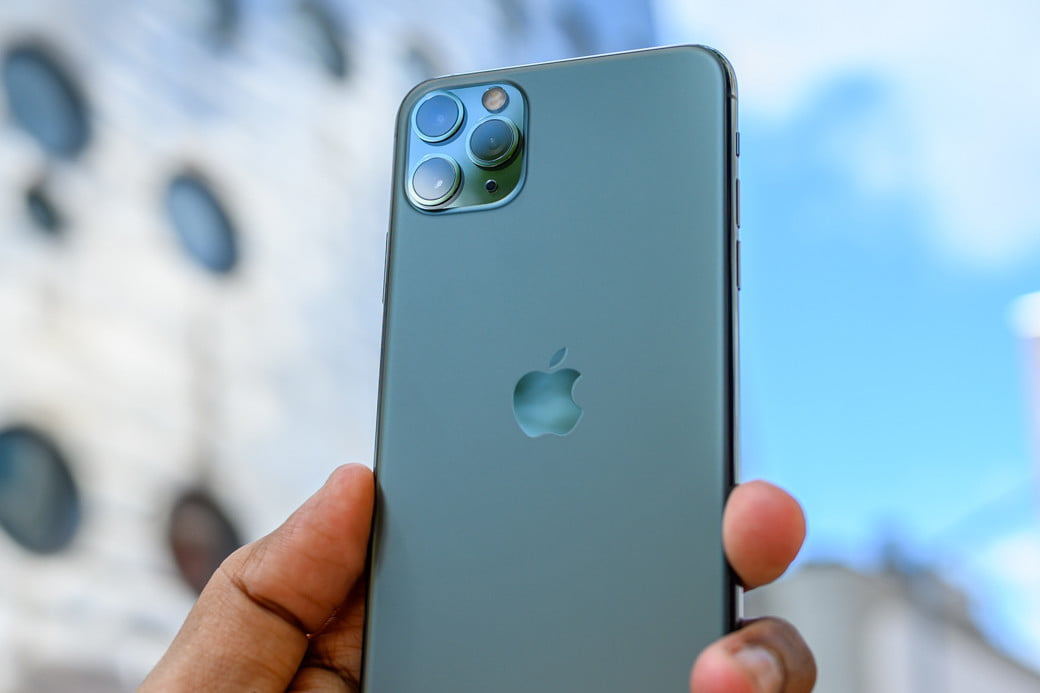 Samsung Galaxy Fold has 12 GB of RAM. The foregoing put an end to the competition. The flexible device did both tests in 2 minutes 53 seconds.

iPhone 11 Pro Max "braked". He reached the finish in 3 minutes 42 seconds. The gap with Samsung is significant (not in favor of the product from Cupertino).

According to Shane Starnes, the Samsung Galaxy Fold defeated. iPhone 11 Pro Max will have to be content with 2 place. Optimization of iOS does not help with a shortage of RAM. 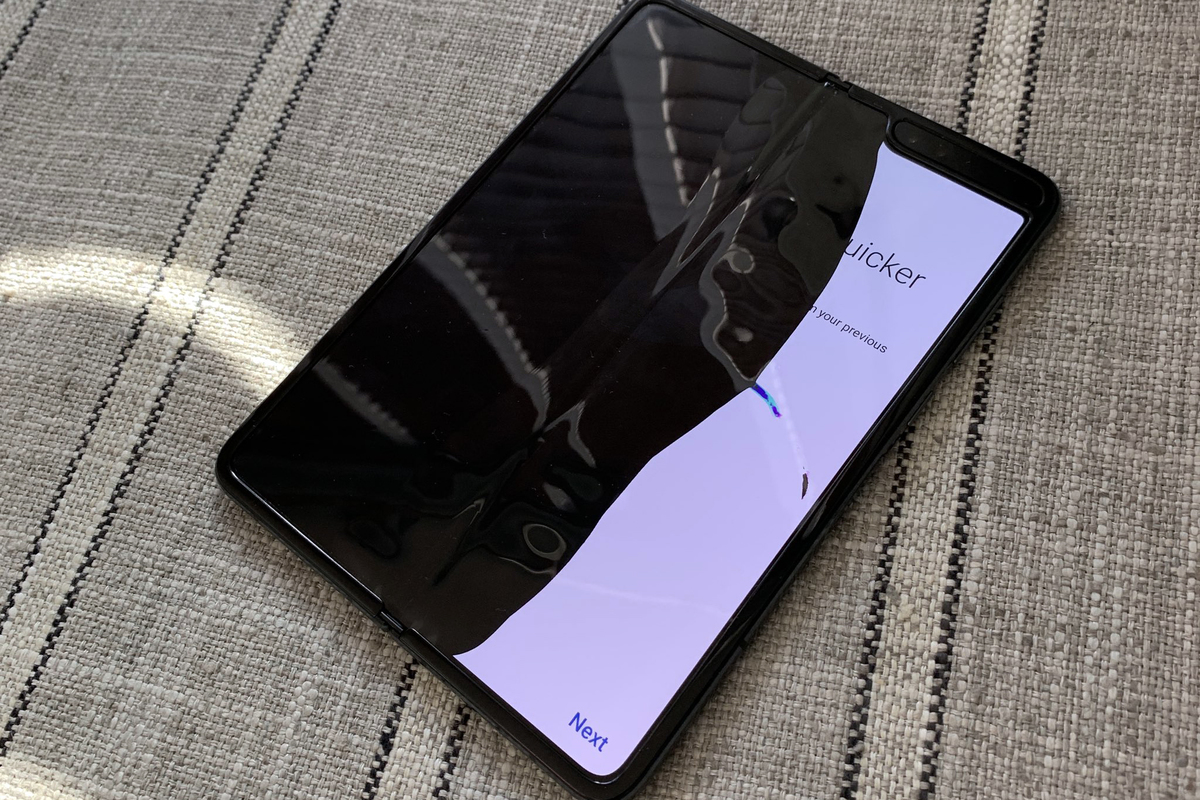 However – do not rush to run for the Samsung Galaxy Fold. Recently, he had problems with the screen. It was easily damaged in the hands of journalists.

Not the fact that Samsung has corrected the flaws of the bendable display. Wait until the situation becomes clearer. Better take the iPhone 11 Pro Max. He is deprived of such "children's sores."

Which phone do you like more? Tell us in the comments.

On Tuesday at the Apple campus in Cupertino’s shareholders ‘ meeting, during which CEO Tim cook assured investors that the company still aimed at professional users and is planning “to do more for them”. “You will see that we are working in this direction. Professional users are important to us. Creative users is important to […]

To live to paycheck: the Russians have begun to take the iPhone in pawn shops

In the Russian pawn shops more and more clients come to pledge your iPhone. To get for a smartphone with Apple on the case because of the mass of the proposals fails quite a bit. According to the National Association of pawnshops, in the publication Life in 2016 the volume of mortgages in the whole […]

Too expensive, uncomfortable, bad battery: what critics say about the first iPhone ten years ago

Before the iPhone became one of the most popular devices in the world, many experts, analysts and competitors predicted a complete failure. Today takes the 10 years since the start of sales of the original iPhone and it’s time to remember what was said about the device back in 2007. TechCrunch: “the iPhone will fail” […]