Apple makes a big bet on iOS 13. This is clear by the speed of release updates. iOS 13.1 was released a few days after iOS 13. With many interesting innovations. 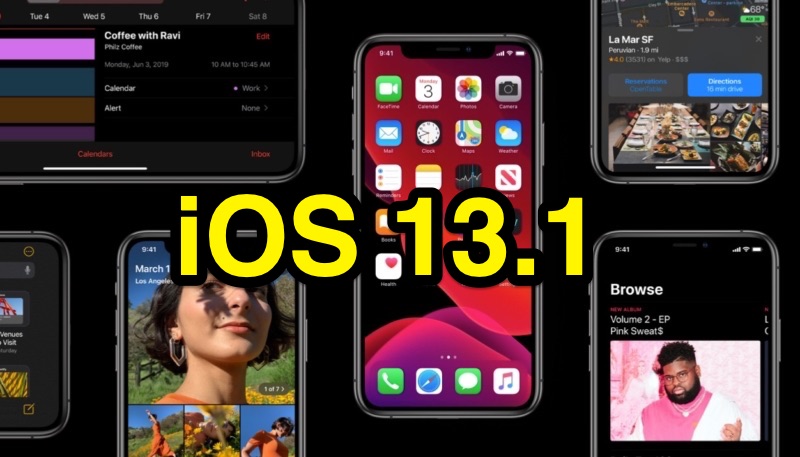 We already wrote about the changes in iOS 13.1. However, the issue of autonomy was not raised. Does the above update last longer than the original? We will answer in this article.

The YouTube blogger iAppleBytes will help clarify the above. He took the trouble to compare iOS 13 and iOS 13.1. The test involved iPhone XR, iPhone 8, iPhone 7, iPhone 6s and iPhone SE. Apparently, as the most common.

iAppleBytes tested phones in the Geekbench 4 benchmark. First, versions with iOS 13 on board passed the test. Then, similar running “tortures” were awarded to iPhone running iOS 13.1.

What was found out in the process? iOS 13.1 is practically no different from iOS 13. For example, iPhone 7 and iPhone SE showed identical results. They are discharged in a similar way.

iOS 13.1 gave iPhone 8 and iPhone 6s a minute of advantage (relative to iOS 13). However, such an achievement looks like an error. There is no significant increase.

The only ones who will please iOS 13.1 are the owners of the iPhone XR. The updated version "sat down" 12 minutes later than the opponent with iOS 13. Note – under maximum load. 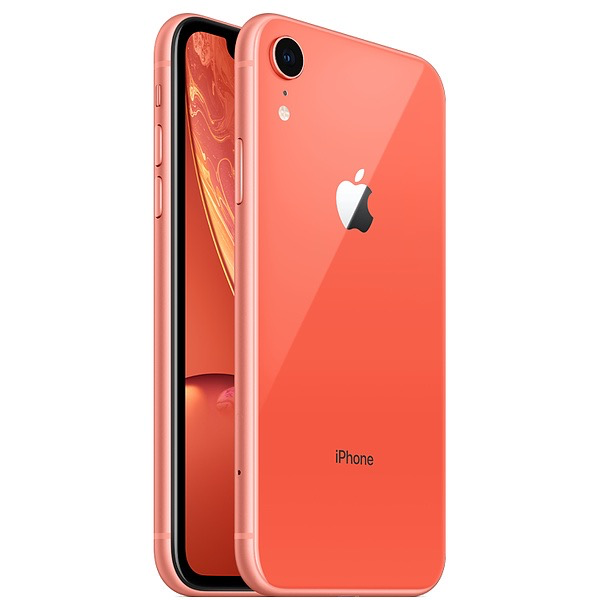 Otherwise, iOS 13 and iOS 13.1 spend the same amount of battery power. By the way, iOS 13.1.1 has just appeared. Let's hope that the situation improves.

Read also:   Tim cook: the next generation of children will not know what is cash

We are waiting for testing iOS 13.1.1. We will supplement the material when information becomes available.

LG will supply OLED displays for iPhone X Plus

LG Display will produce 2-4 million OLED displays for iPhone X Plus. This will allow Apple to reduce reliance on Samsung and possibly reduce the prices for parts, writes the South China Morning Post. The first OLED screens from LG Display will be used in one of the new iPhone models this year, said the […]

In the network leaked photos of the iPhone display 7s

To the presentation of Apple less than a month, and the network often get photos of the future innovations of the company. Recently, social network Weibo appeared another leak, this time related to the iPhone 7s. Display iPhone 7s The photos supposedly shows the display of the iPhone 7s. As seen in the pictures, it […]