About six weeks separate us from the official announcement of the next generation iPhone. Not only Apple itself, but also its suppliers and contractors are actively preparing to launch new iPhones. Thus, the Taiwanese contract manufacturer Foxconn is expanding the staff who will be busy assembling new Apple smartphones. This was reported by the publication Economic Daily News. 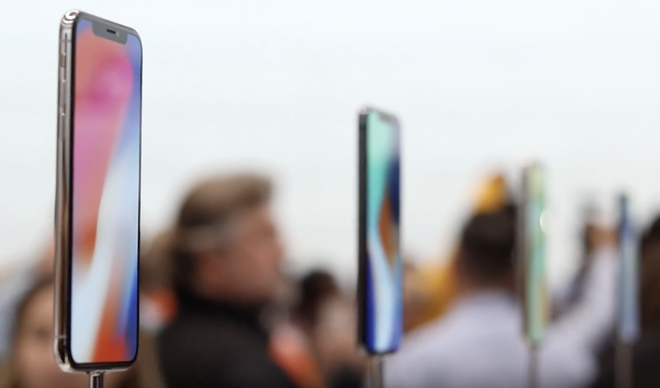 
When will Apple launch the flexible iPad? Soon

According to the publication, Foxconn offers a one-time bonus of $ 4,500 yuan, or about $ 650, to those employees who renew their work contracts right now. Foxconn needs as many workers as possible at its factory in Shenzhen, where new iPhones will be assembled. Whether Foxconn will be the only contract manufacturer of the new iPhone or Apple will split the order between several companies is still unknown.

As expected, the announcement of new smartphones Apple will take place in the first half of September. The new iPhones will be released in the same sizes as their predecessors, and their main features will be the 7-nanometer A13 processor and a triple main camera.

Apple is waiting for the first in the history of the company the decline in sales of smartphones, as the new generation iPhone will receive an insufficient number of innovations contributing to the growth of demand. At least this was the opinion of the experts at Pacific Crest. Last week this forecast was voiced analyst […]

The displays of new generation, which Apple has patented, superior to existing analogues. The technology, developed by engineers, suggests that the image on the screens of the iPhone and iPad will be felt by the finger. Gadgets will be able to simulate the texture to convey the shape and other features of objects, and hence, […]