On Tuesday, July 30, Apple released a report for the third quarter of fiscal year 2019. During a telephone press conference on the publication of the report, Apple CEO Tim Cook (Tim Cook) said that the company wants to continue the release of Mac Pro in the United States. 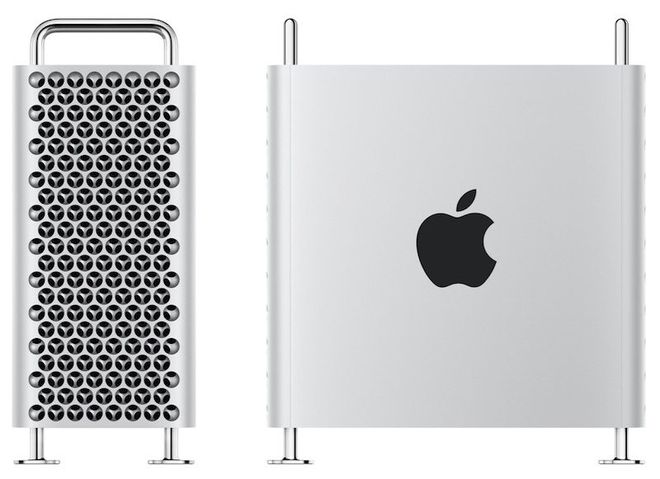 In response to a question about whether Apple will withdraw Mac Pro production from the United States due to the possible introduction of a tax on components imported from China, Tim Cook said the company will continue to invest in its manufacturing facilities in the United States. He noted that the company's devices and components for them are manufactured in the USA, Japan, Korea, China, Europe and other countries, noting that "this is the nature of the global supply chain."

Recall, Apple has been producing the current Mac Pro model at its Texas plant since its launch in 2013. But in June, sources at The Wall Street Journal reported that the Mac Pro 2019 model year will be produced in China. Allegedly, the contract manufacturer Quanta Computer will be engaged in its assembly. Then Apple said that the final assembly is only one part of the production process and the Mac Pro is designed and built in California and includes components of American production. In July, Apple executives asked the U.S. authorities to exempt import tax on parts for the new Mac Pro, but President Donald Trump refused.

READ  Apple: since June 1, all applications for Apple Watch should be native

IPhone users will soon be able to use watch Samsung Gear S2 and S2 Gear Classic. In the network leaked build iOS apps Gear Manager, which adds the “Apple” smartphone support devices South Korean brand. Samsung has confirmed the release of iOS apps for “smart” clock Gear S2 at CES 2016, which was held from […]

Apple has proven that it listens to user suggestions

On Tuesday, Apple seeded the fifth beta of iOS 9.3, which re-established the functionality of an electronic pen Apple Pencil. Thus the company has responded to numerous complaints of users due to constraints of device capabilities. Recall that together with useful innovations in iOS 9.3 users found and very unpleasant. In the first test builds […]