A few days ago, sources from a reputable Bloomberg publication announced that the launch of the Apple Card is scheduled for August 2019. And they were right. 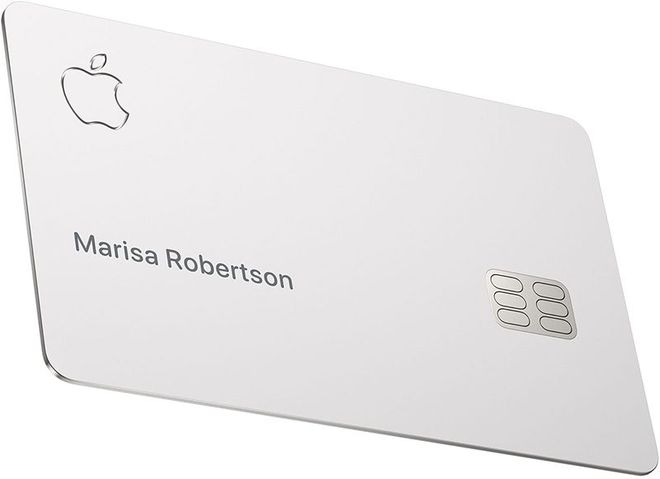 On the eve of a press conference on the publication of the quarterly financial report, Apple CEO Tim Cook (Tim Cook) confirmed that the company plans to issue its Apple Card credit card in August. True, he did not announce a specific launch date, which means that it can take place at any time – both at the beginning and at the end of the month. In the meantime, thousands of Apple employees are testing the Apple Card.

Recall that the Apple Card, created in collaboration with Goldman Sachs, is closely integrated with Apple Pay and the Wallet application. Users will be able to issue both an electronic card and a physical titanium card. Apple Card can be used both for the usual payment of purchases, and for payment via Apple Pay. A pleasant bonus will be a cashback of 3% for purchases in the Apple Store, 2% for payments made through Apple Pay and 1% for all other purchases. Refunds are made in the Daily Cash format, that is, a fee is paid daily. Then it can be used to pay for purchases, transfer to a bank account or send to friends.

Apple to release iPad Pro with a rounded screen

iPad Pro next-generation display with rounded corners. Information about this change, found in the code of the fifth beta iOS 12, according to iClarifield. Developed by Guilherme Rambo said on Twitter that in iOS 12 is the parameter for rounding of some elements of the interface. It will work with the iPad Pro and the […]

What a twist! The announcement date of iPhone SE 2 (iPhone 9) became known

Today we have already said that a reputable analyst, Min-Chi Kuo, is confident that an inexpensive iPhone, known as the iPhone SE 2 or iPhone 9, will be released on time despite the outbreak of coronavirus. And now, it seems, the exact date of the announcement has also become known. interesting                            IPhone […]

Revenue LLC “Apple Rus”, “daughter” Apple, through which American Corporation supplies in Russia its products, in 2014 amounted to 96 billion rubles. The company’s net profit reached 1.3 billion. Despite the dramatic collapse of the ruble in December, Russia last year accounted for over 1% of Apple’s sales. The average nominal rate of the US […]