Rumors that Apple has been working on creating its own car have been around for a long time. Periodically, Apple adds fuel to the fire, patenting car-related technologies, acquiring start-ups or enticing hiring specialists from car companies. So, recently in the state of Apple replenishment occurred. A former employee of the electric vehicle manufacturer Tesla has joined Apple. 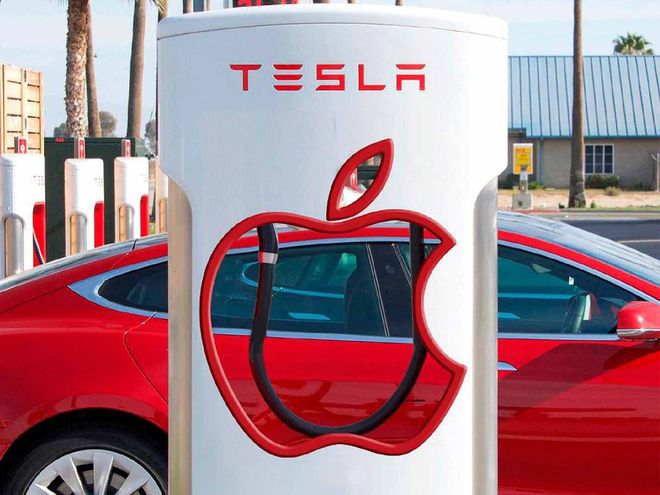 According to Bloomberg, Apple hired Steve MacManus, former Tesla top manager. In Tesla, he was engaged in creating the interior and exterior of electric vehicles of the brand. Interestingly, until Tesla McManus served as chief engineer of Aston Martin. He also had a hand in designing the interior and exterior of Jaguar Land Rover and Bentley cars.

Steve McManus has already changed the data in his LinkedIn profile, indicating Apple as his current job. There he holds the post of senior director, but for exactly which direction he is responsible in the company, it is not specified.