Recently, an interesting survey was conducted. Users were asked how long their iPhones work? The answers were disappointing. For many, the phone is discharged in half a day. 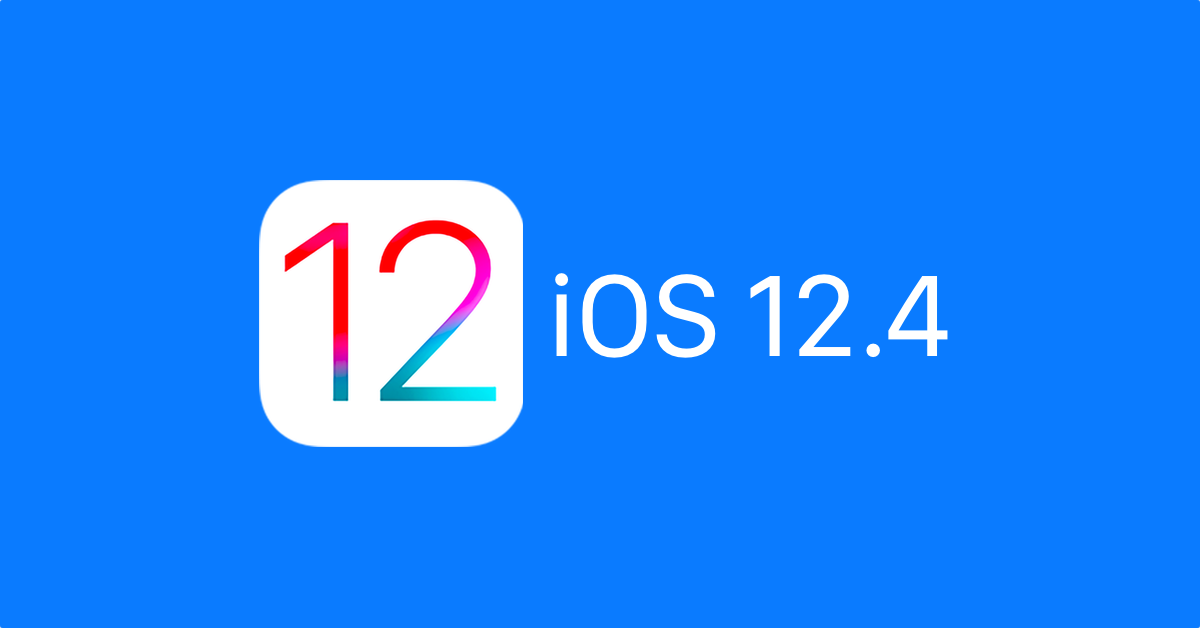 How to extend this time without effort? It will probably help update iOS 12.4, released the other day. Tests show that the novelty bypasses iOS 12.3.1.

The iAppleBytes YouTube channel compared iOS 12.3.1 and iOS 12.4. He used the battery test mode in Geekbench. The iPhone 8, iPhone 7, iPhone 6s, iPhone 6 and iPhone 5s took part in the tests.

Who will lead Apple after Tim Cook?


Apple Car to be: Apple hired a Tesla lead engineer

The increase on the iPhone 6 – 34 minutes. Very cool, agree? It seems that power consumption is optimized in iOS 12.4. Other iPhones have similar numbers (within 20 minutes).

Although no exceptions costing. Owners of the iPhone 6s update will not save. They iOS 12.4 does not promise any bonuses. Why – is unknown.

See for yourself – watch the iAppleBytes video.

Xiaomi is preparing for the presentation of two new flagship products: smartphone Xiaomi Mi5S that will act as improved versions of the top Mi5, and the phablet Xiaomi Mi Note 2 – the successor to the original Mi Note. According to informed sources, the new device “Chinese Apple” will be equipped with a pressure-sensitive displays. […]

Apple has released a series of promo videos, demonstrating the capabilities of Apple Watch [video]

Apple has released a series of television promotional video for Apple Watch. Videos Rain, Surprise, Golf, SWAP, Find, Chase and Row on the possibilities of wearable computer On each of the three 15-second video demonstrates one of the features of “smart” hours. The first shows the weather alarm for rain, the second remote lighting, in […]