Users of iOS devices are already accustomed to the fact that new features for its mobile platform Apple refers to the jailbreak community is an endless generator of new ideas and solutions. 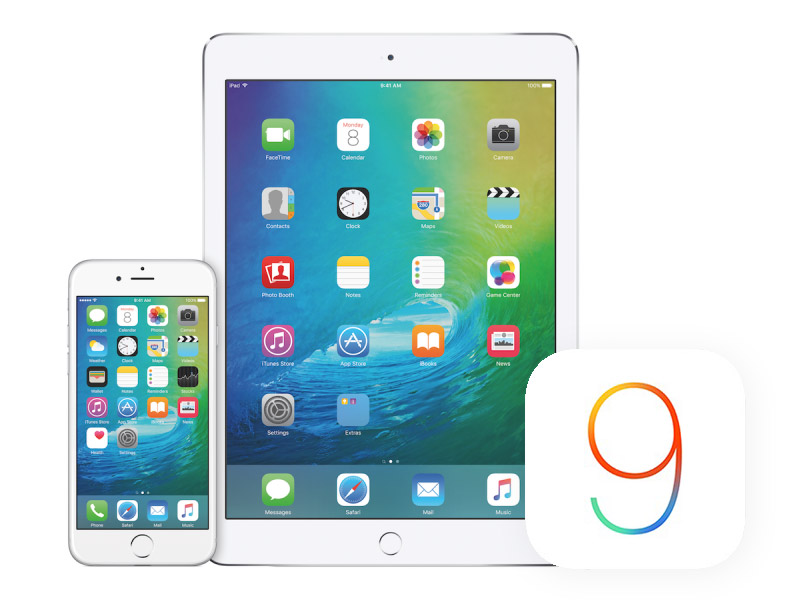 It is clear that all manufacturers of mobile devices are moving about in one direction and the presence of the same functional features or design elements is a consequence of the desire to make the gadgets more convenient and comfortable to use. So am not surprised that users have found in iOS 9 familiar from the popular jailbreak-development or any other operating system functions.

The first test iOS 9 has received numerous improvements both in terms of design and functionality. Let’s see which of these features already exist in the form of a jailbreak-extensions.

Introduced in early 2014 as a concept designer Daniel Hooper, and then realized in the form of a tweak SwipeSelection function, makes it easier and faster to move the cursor over typed text, as well as easier to select the desired part to be copied to the clipboard. The idea is reflected in the new keyboard for iPad iOS 9. When you use two fingers it can turn into a trackpad, which you can use to move the cursor. In addition, it has added new buttons – copy, paste, attach, add photo and cut. 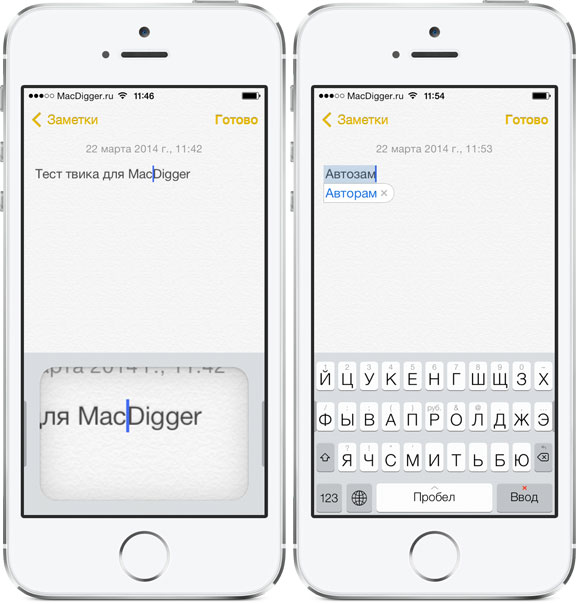 ShowCase – lowercase letters on the keyboard 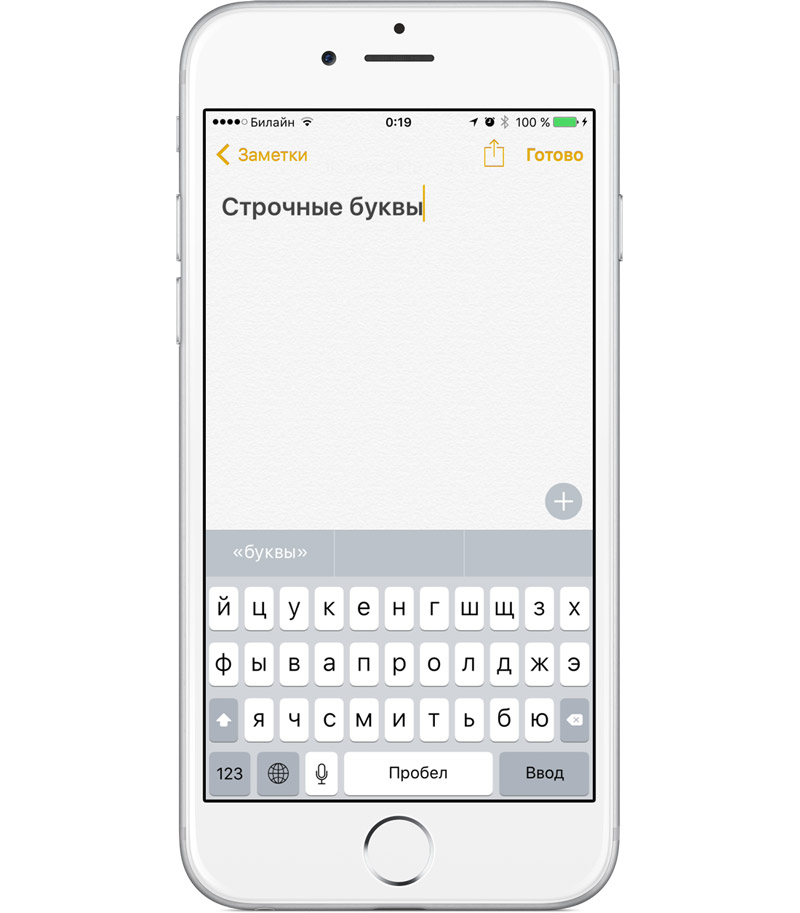 VideoPane plays on iPhone and iPad picture-in-picture, allowing you to view video anywhere on the screen with other applications. This eliminates the need to close and restart videos when surfing the web or reading mail. The corresponding feature became available on the iPad in iOS 9. 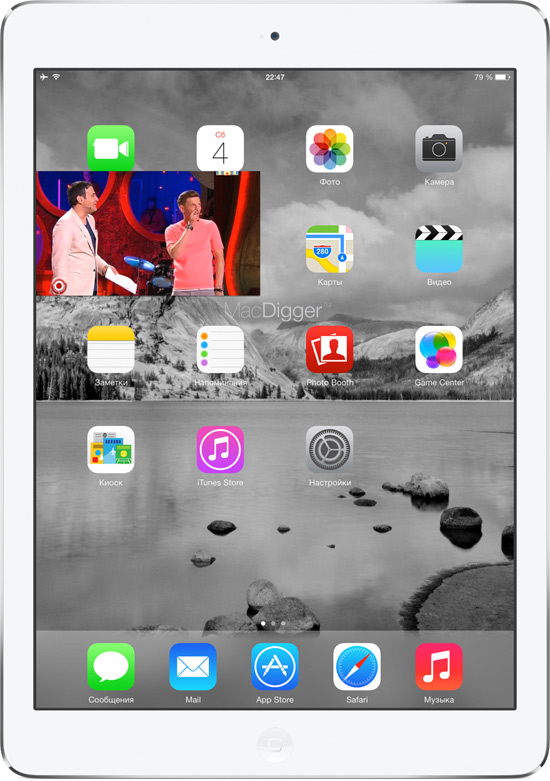 The jailbreak tweak SearchSettings, like the previous addon, created by Ryan Petrich. The add-in is useful for those who often comes to operating system settings. SearchSettings allows you to quickly find the required options using the search bar. In iOS 9 this feature is implemented at the operating system level. 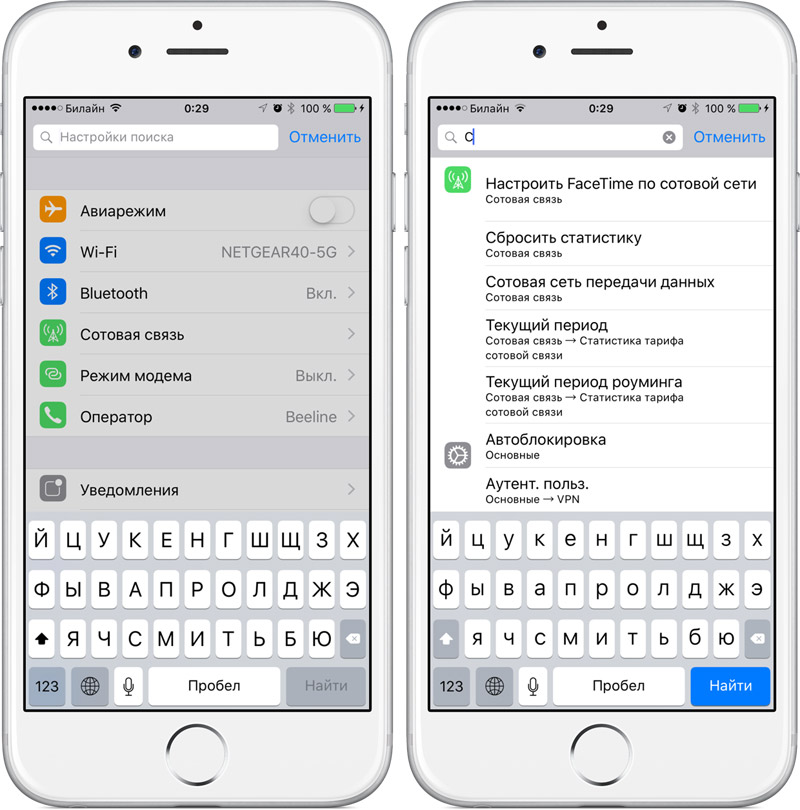 BattSaver tweak from French programmer Xvolks, known for the development of the jailbreak tool Absinthe. Using the most recent advances in the management of internal processes of the operating system, the hacker has created an add-in that allows to significantly increase the battery life of the iPhone and iPad. In the new operating system iOS 9, Apple has implemented a power saving mode. The technology is able to add 3 hours to standard time using the iPhone. 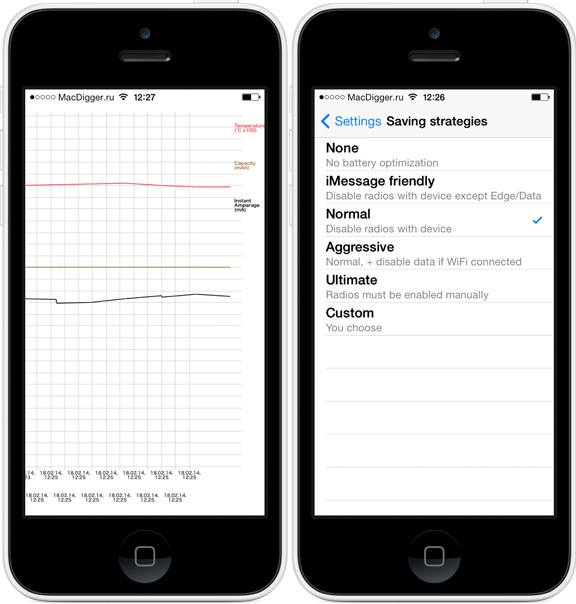 One of the sections iOS 9, which has undergone changes – the multitasking panel. As you know, up to this point gadgety not allowed to work simultaneously with multiple applications that, in some situations, it may be very convenient. Developer Elijah Frederick at the time, decided that the owners of Apple gadgets will be happy to get this opportunity and released a tweak ReachApp for iPhone and iPad. Apple borrowed the idea, but implemented it only for branded tablets.

READ  Apple will update the NFC at WWDC 2018 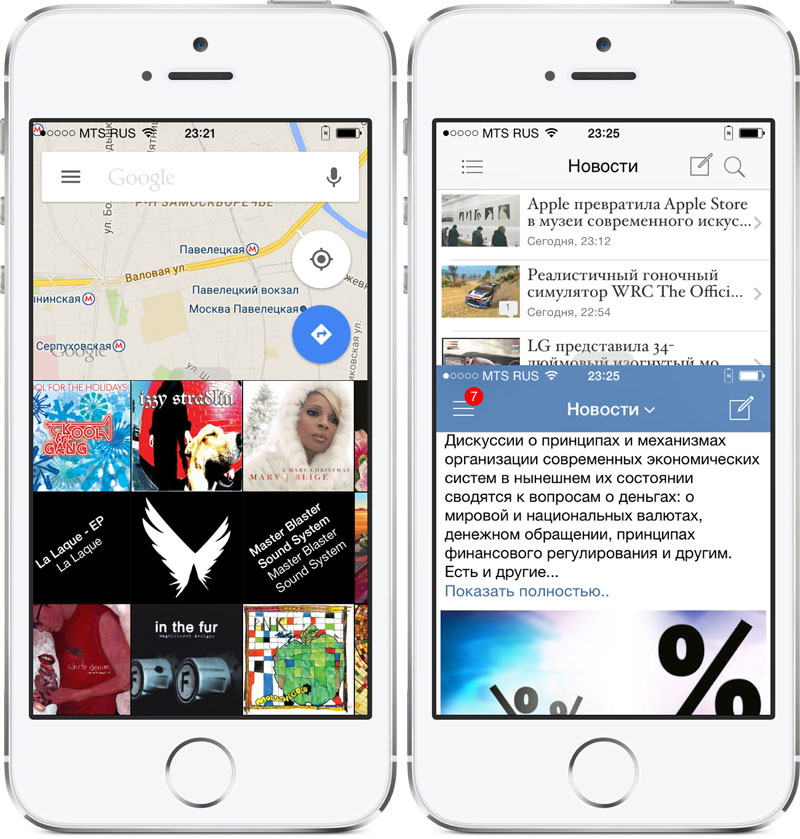 The idea may not show very obvious, but it is the developer of the tweak RoundedSwitcherCards offered to make the card multitasking panel rounded. In “the nine” Apple not only changed the way of displaying the cards multitasking, but gave them a rounded shape.

Dash is a new multitasking interface

Developing the multitasking interface for iOS 9, Apple started from several unofficial apps. In the design are some of the features of the jailbreak tweaks Dash and Auxo, visualizing multi-tasking. However, some believe that Apple employees are focused on the design of Android 5.0. 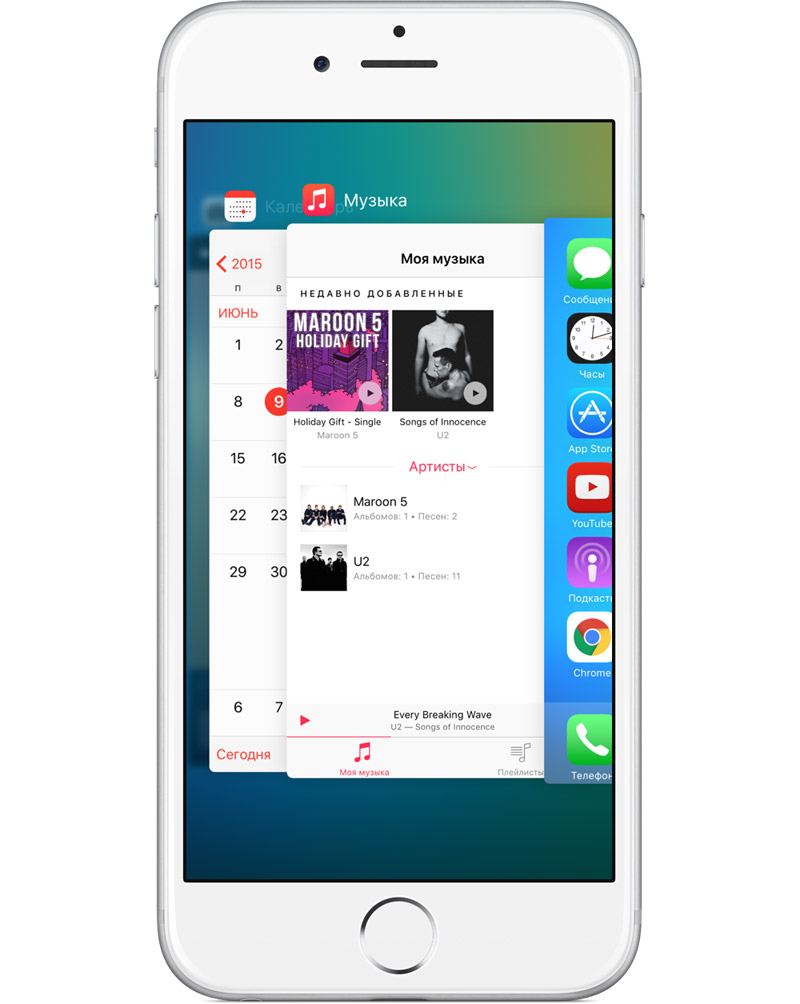 Apple: the quantity traded an old iPhone for a new one for the last six months reached a record

Reporting from Apple shows that the smartphone market is not growing at the same rate. The American computer electronics giant managed to increase its revenue from iPhone sales is only due to the increase in average prices and a shift in demand towards more expensive models. The main idea during Apple’s quarterly reporting has led […]

Video jailbreak iOS 10.2 the iPhone 5s turned out to be fake

A video in Instagram showing iPhone jailbreak is fake. This opinion is shared by readers MacDigger. Earlier this week, the Instagram user with the nickname islam_akhrarov revealed the iPhone 5s on iOS 10.2 with jailbreak, and now showed “the hacking process” smartphone. In the video we see the iPhone 5s with iOS 10.2. On the […]