In China, the Telecom operators together with the Chinese Institute of information and telecommunication research announced the start of technological testing of mobile communication of the fifth generation (5G). Announced maximum speed in networks 5G – 12 GB/s. While it is difficult to even imagine, but movies on the 5G networks will be downloaded almost instantly. In addition, 5G network cost of video transmission should be about 4-5 times smaller than in current LTE networks. The publication RG verified prospects start networking standard 5G in Russia. 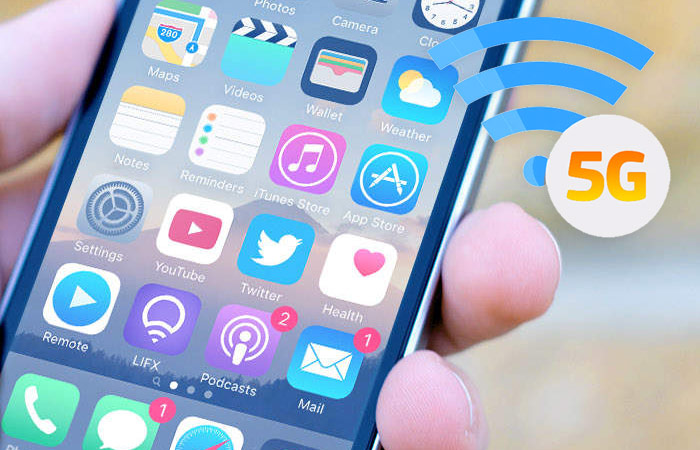 The fundamental difference between the networks of the fifth generation – increasing access speeds almost 10 times and reducing delays. One of the most widely voiced functions 5G – online-broadcast video in HD quality. “Video takes more than 70% of all networks. 5G clearly enhances interactive video collaboration always and everywhere, – said the Chairman of the company SPIRIT Andrew Sviridenko. – At the same time almost lost the dependence on wired networks and hardware terminals. An even greater number of participants will be able to receive on your mobile device high-quality video, which is now often suffers at high network loads”.

Another important function is the support of the Internet of things. This means that all devices will “communicate” with each other. Machine with each other, the device in the sphere of housing and communal services, medical gadgets that monitor our health. Here we need the technical capability to automatically connect to the network, billions of new devices without requiring the network settings from your provider. According to experts, the 4G standard for such decisions is not enough choice. “5G involves intelligent behavior of the network and provides different services to different consumers and different devices in 4G, such is not possible, – said Andrew Sviridenko. – In addition, 5G network should be less energy and prolong the life time of the batteries of mobile devices”.

American Telecom operator Verizon also confirmed its plans to become a national champion for the launch of 5G networks, but warned users that the pilot network, which will launch in 2017, will operate only in the fixed wireless access. So those who need 5G mobile access, must be patient. In the US, testing of the technology 5G will last at least until the end of 2016. The development of a new standard when there has been not only Verizon, but also T-Mobile and AT&T. 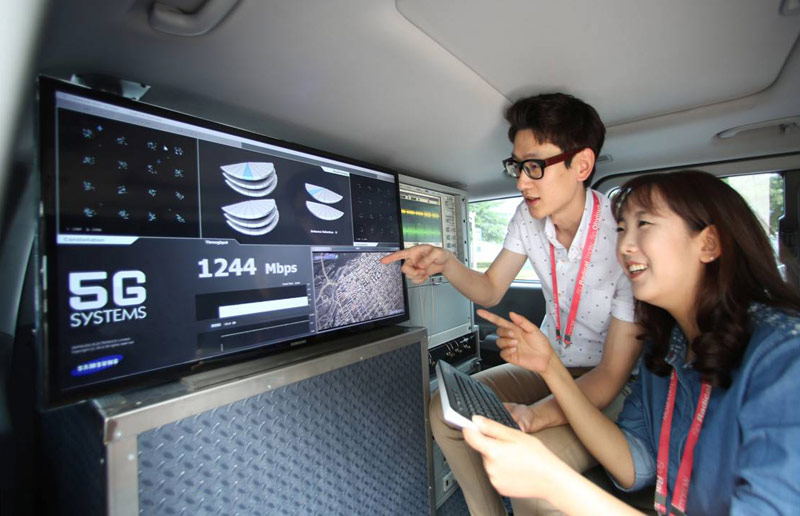 For Russia’s 5G network to a greater extent in projects. Not yet developed standards that will form their basis. “The difficulty is that 5G will use high-frequency ranges, and hence the density of the base stations sufficient to cover the increases, which immediately raises the order of investment in the network creates complexity with the creation of subscriber devices, – said the expert Technoserv Andrey Borodin. – In addition, the Russian operators need to recoup those costs, which they have done in 4G. There is evidence that in Russia, only 20-25 percent of purchased smartphones support the 4G standard, therefore, the implementation of 5G networks in the country is still very early to think”.

Despite this, the testing 5G at the end of 2015, said the Russian operator MTS, he plans to use the frequency of 5 GHz and testing technology in conjunction with Ericsson. Although the technical requirements for 5G needs to be approved by the International telecommunication Union only in the year 2019-2020, so the work in advance will allow by the time of standardization to study the principles of new generation networks and in the shortest time to enter the standard 5G into operation, experts say.

Read also:   Find 5 differences: the Chinese have released a clone of the iPhone 7 for 4500 rubles

According to forecasts ABI Research, the first commercial 5G services will earn approximately in 2020. They determined the maximum bandwidth is 20 Gbit/s. the Demonstration of capabilities of such networks of market participants plan to spend the upcoming winter Olympic games to be held in February of 2018 in Pyeongchang, Republic of Korea. In Russia, however, mass testing should begin for the world championship on football in 2018.

Ordinary users are most concerned about the issue – will their smartphones and tablets to work on wireless networks of new generation or have to buy a new device? “Of course, you will need to spend money on a new smartphone – assured Sviridenko. So the majority of devices with the technology of the Internet of things designed just for 5G”. The story of the change of standard when we already passed any one time. For example, now the smartphone running the network LTE (4G), necessarily supports communications standards and 3G, and even 2G. With the new technology will be the same.

The U.S. Supreme court will consider the case of monopoly the App Store

The U.S. Supreme court will hear arguments by Apple and Pepper on the monopoly App Store and the fees that the company charges, writes The Verge. The confrontation between Apple and Papper has been running since 2011. Papper accuses Apple that it monopolisitic distribution of applications on iOS since the App Store is the only […]

After the launch of Apple Watch to the market received a huge number of various accessories for the wearable device. Stand, screen protectors, covers and even the bumpers – everything is in large quantities presented on the websites of different manufacturers. In connection with the announcement of Apple’s new gadget Apple watch we can expect […]