To a new mobile platform Apple can be treated the same way to the iPhone with the letter “S” in the title is not something totally new and improved version of the old. 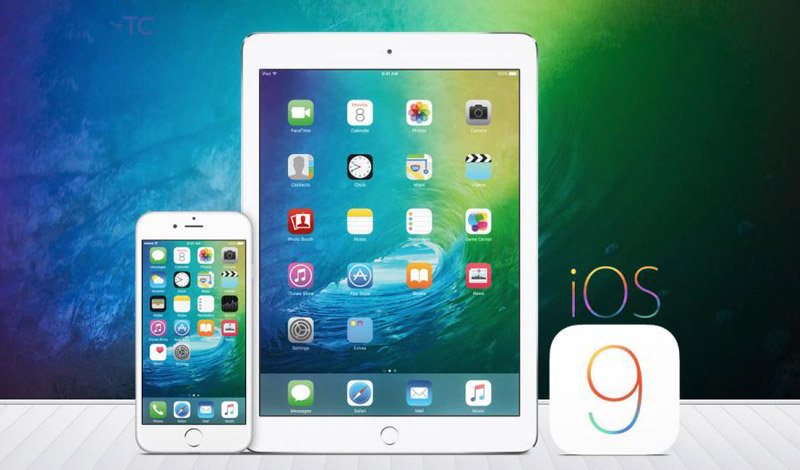 Some call iOS 9 “service pack” for iOS 8. In the system was greatly improved stability, efficiency and convenience for developers. Nevertheless, it was a place for new and enjoyable features that can please active users of “Apple” devices.

An overview of new features iOS 9 offers a new 14-minute video from iDB:

By the way, the pace with which users install iOS 9, were the most rapid in history. For threes days that have passed since the release of the platform update installed more than 50% of owners of iPhone, iPod touch, and iPad.

For comparison, the previous version, iOS 8, took about 8 days to reach the 50 percent mark. On “eight” users to go much slower: the distribution of the previous version took more than 4.6 GB, which it was not available on devices with small memory. iOS 9 weighs four times less than is 1.3 GB.

Five days after the release of the first beta version of OS X updates El Capitan 10.11.1, Apple has issued a test build for participants in the test program. This build is not for developers, but for users who signed up for testing pre-release versions of the OS. Program public testing of the operating system […]

How Pavel Durov has challenged the FSB, and got into the FBI

Durova didn’t like surveillance of the Russian secret services that he created the messenger Telegram — the space of absolute freedom. In his desire to beat the FSB is unlikely he was thinking about something else. But chat has become a favorite means of communication between ISIS and now the American FBI requiring him to […]