This week Microsoft and Qualcomm during the event Windows Hardware Engineering Community has announced plans to ensure the health of the operating system Windows 10 on devices with Snapdragon processors. 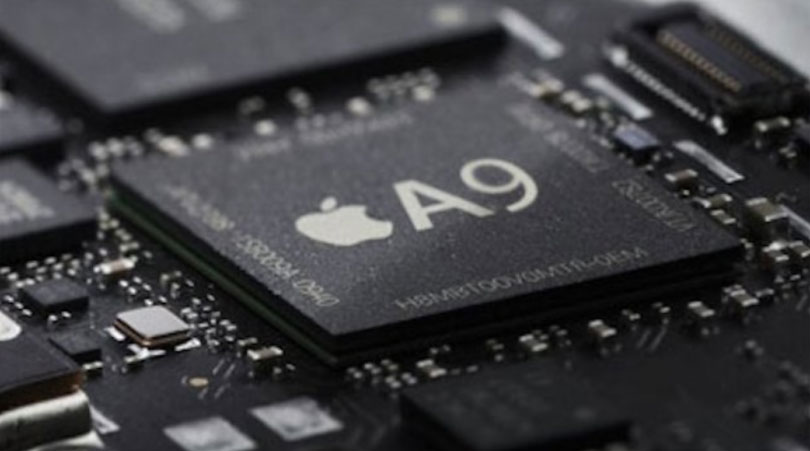 Chips Snapdragon next generation will ensure full compatibility with the Windows ecosystem 10. In particular, the ability to run standard x86 applications, including Adobe Photoshop and Microsoft Office, as well as games. The company stressed that we are talking about the full desktop version of Windows 10. The conference was demonstrated working versions of Photoshop, Microsoft Edge browser, text editor, Word and World of Tanks Blitz on ARM devices.

In connection with this, many began to wonder whether Apple to go down this same path? Why would the company not to ensure the functionality of the operating system macOS processor Ax series?

In fact, Apple has a few good reasons to take a Mac with Intel processors to its own ARM chips. First of all, the company will have more control over the security of their systems – Apple Pay and Touch ID. For a company that pays a lot of attention to the issue of protection of user data is an important aspect. 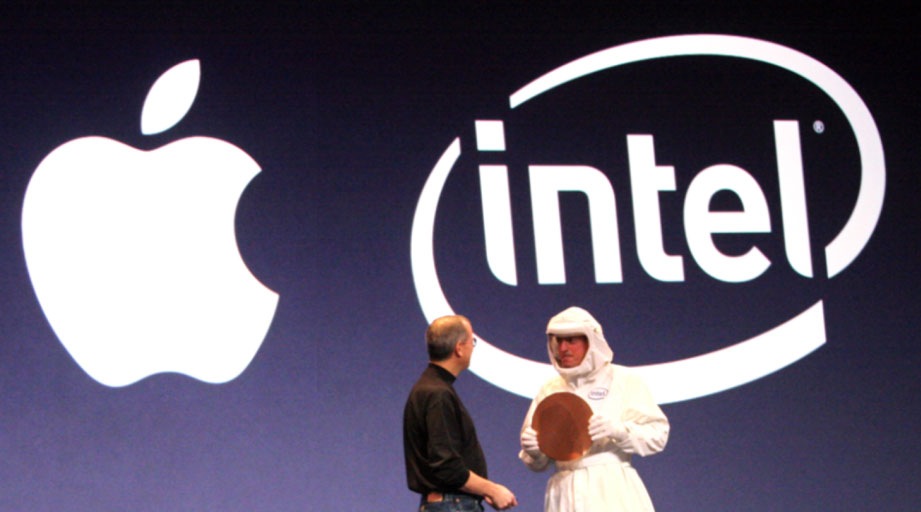 Second, and equally important advantage: independence from Intel in the matter of release of new models of laptops and desktops. Apple now relies entirely on chip maker and therefore often at a disadvantage. In 2013-2015, for example, the MacBook Pro was released with the Intel Haswell processor, while in the fall of 2014 have already been presented Intel Broadwell, as the developers did not have time to place any number of chips. The same is observed and now – the newest MacBook Pro 2016 is equipped with previous-generation processors Intel Skylake, as Intel has not had time to prepare Kaby Lake for laptops.

Apple has no ability to affect the regularity of the release of the new Intel chips. Although the company could reach agreements in principle on the issue of special parties for the “Apple” of the Corporation prior to the receipt of chips at retail, this still has not happened. 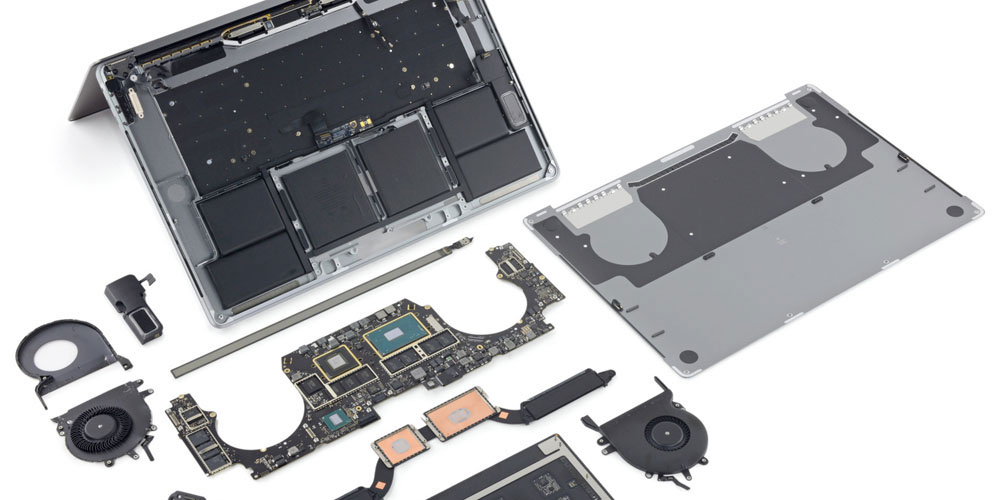 Finally, the third advantage is the battery life. According to user reviews new MacBook Pro, the device are significantly less than stated by the manufacturer for 10 hours. Processors with ARM architecture will rectify the situation for the better. Testing and optimization of the software under its own chips will allow Apple to achieve a record level of autonomy of their computers.

Smartphones and tablets powered by ARM chips become more powerful, while the x86 market has long forgotten about such progress. Test the possibilities of iPhone 7 revealed that the phone-based 64-bit processor Apple A10 is ahead on speed MacBook Air and MacBook with an Intel Core M.

Apple started to use Intel processors in 2005, and this transition is taken by the founder of the company Steve jobs turned out to be quite painful. And although today the company is quite loyal to Intel, some analysts believe the transition to private processors are inevitable, especially in light of the fact that mobile devices are increasing the performance of a multiple rate.

Apple has not managed to create wireless charging to the iPhone

Many iPhone and iPad users faced with the need to recover files that were accidentally deleted from the device. This can be a note, photo or contact, did not seem important at the time of their removal. The data could also be lost due to a failed upgrade or faulty operating system. To recover data […]

Not long ago, mark Zuckerberg posted a photo from his workplace, and users immediately noticed that his MacBook sealed with duct tape, a webcam and a microphone. So people worry about their safety, are protected from intruders. For everyone who shares the concerns of the founder of Facebook, was developed by high-tech alternative to the […]