Experts publication Consumer Reports, produced by nonprofit organization Consumers Union (consumers Union of U.S.), have conducted comprehensive testing of the latest MacBook Pro. In the end, the new generation of professional laptops became the first who has not received a recommendation to purchase from this authoritative resource. 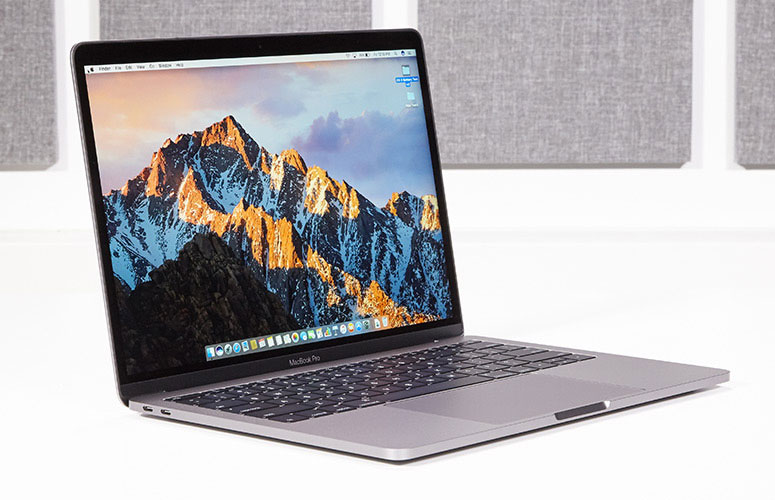 MacBook Pro 2016, from the outset, was heavily criticized because of concerns regarding a small time of Autonomous work of notebooks. The experts found out that the new laptop is really good when it comes to image quality and performance. But the question of battery life the device is too serious to ignore.

In Consumer Reports tested three models of MacBook Pro: standard model with 13-inch screen and also 13 – inch and 15-inch models with Touch panel Bar. And the results of the tests proved to be highly controversial. The organization noted that one of the tests 13-inch notebook with Touch Bar were able to work 16 hours without a charge, but in the re-test only lasted 3.75 hours. The basic version MacBook Pro with 13-inch display in the different tests showed the result at 19.5 and 4.5 hours of battery life, and the 15-inch model has worked 18.5 and 8 hours.

Experts noted that usually the time in a test series differ by no more than 5%, and this high variability shows the new laptops Apple looks obviously abnormal. Therefore, the publication came to the conclusion that “all three MacBook Pro models do not meet our standards for recommended models.”

Consumer Reports is not the first time criticizes the technique of Apple. In 2010, experts expressed dissatisfaction with even the iPhone 4, which has been a problem with the reception of cellular signal. This year the specialists, having studied the quality of shooting iPhone 7, came to the conclusion that the camera is the new flagship can offer a much higher quality shot than the iPhone 6s. According to experts, improvement in comparison with the previous model, but they are not significant.

Analyst Ming-Chi Kuo from TF International Securities has prepared a new analytical note for investors. It is dedicated to two new Apple products that will be released in 2020. To be more precise, we are talking about the new iPad Pro and second-generation iPhone SE. interesting                            IPhone SE 2 production begins in […]

Crack backup iOS 10 on normal computer in a few minutes

Call in the Apple iOS 10 major OS update for iPhone and iPad for all time of its existence. In addition to the updated lock screen, notification Center and some standard applications of the new OS got at least one useful feature: hack the saved backups the iPhone and iPad has become much easier. This […]

Last week Apple announced the WWDC 2017. It will be held from 5 to 9 June in the conference center named Machinery in San Jose. In anticipation of the main event of the year for developers, designers prepared a Wallpaper on the theme of the upcoming conference. Graphic images can be downloaded for iPhone, iPad, […]