Flagship smartphone HTC One M9, with its 20-megapixel camera showed a very weak result in the test DxOMark evaluate opportunities photos and videos of a variety of mobile devices. Experts put the Taiwanese handset only 69 points (73 for photos and 61 for the movie), which is a novelty only took 21st place in the rankings and was behind the iPhone 4s. 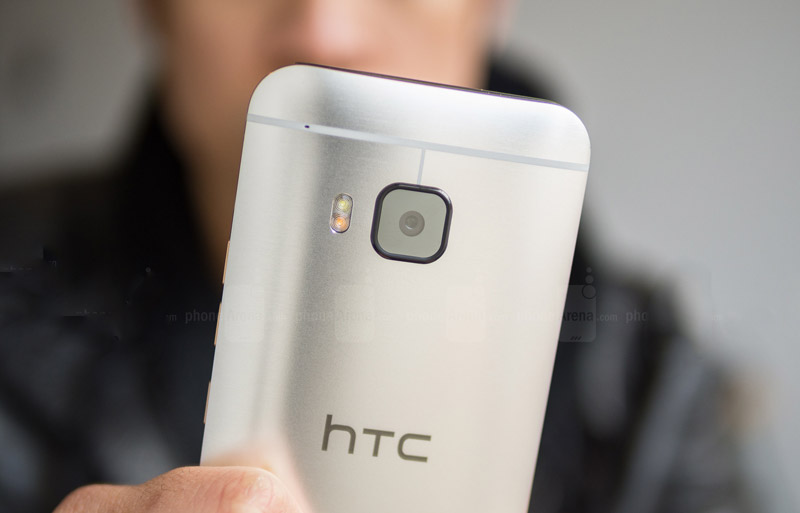 Experts DxOMark, regularly testing mobile electronics, said nice colors, good detail and very good autofocus camera HTC One M9. But next to these positive characteristics are combined oversaturated the white balance and the decrease of sharpness in the corners. When shooting video, the camera boasts precise autofocus and low noise level. But these advantages of the sensor are lost because of low level of detail, the lack of video stabilization and oversaturated colors in low light conditions.

HTC has already released an update designed to improve the capabilities of the camera One M9. But it seems that it set a 20-megapixel sensor sensor Toshiba just physically can’t compete with cameras modern flagship smartphones. 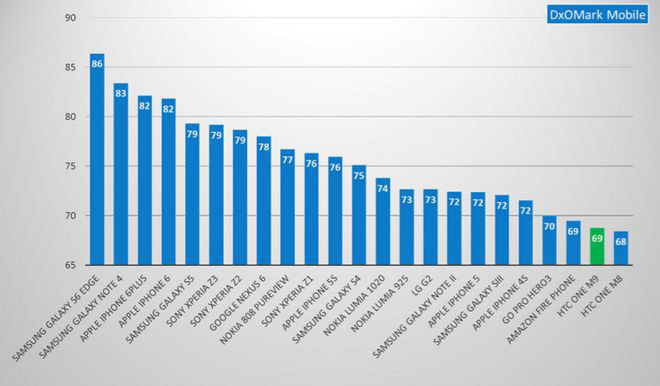 Note that in the test DxOMark smartphone iPhone 6 is among the three devices with the best cameras, second only to the flagship Samsung Galaxy S6 Edge and Galaxy Note 4. Top Communicator Apple revealed the result of 82 points.

Superscreen will turn any smartphone into a 10-inch tablet

Your iPhone has everything you need the tablet, with the exception of the big screen. The startup team Designs offers Transcendent to solve this problem. A device called Superscreen is a 10.1-inch display with a resolution of 2560 x 1600 pixels, which connects to a smartphone via “high-performance hardware communication scheme”. The range of the […]

At the beginning of this year, Xiaomi has introduced a flagship smartphone Xiaomi Mi 5 with an affordable price tag and high-end hardware platform Snapdragon 820. And next month the manufacturer is expected to be an even more interesting device Xiaomi Mi 5s. Rumors that the Chinese company is preparing an improved version of the […]