15 years ago, when Apple announced iTunes, she did not know what makes a revolution in the technology of data exchange between electronic devices. It just happened. Moreover, the multimedia processor played a significant role in the success of the iPod. However, not all users use the software due to the complexity and non-triviality of some of its functions. 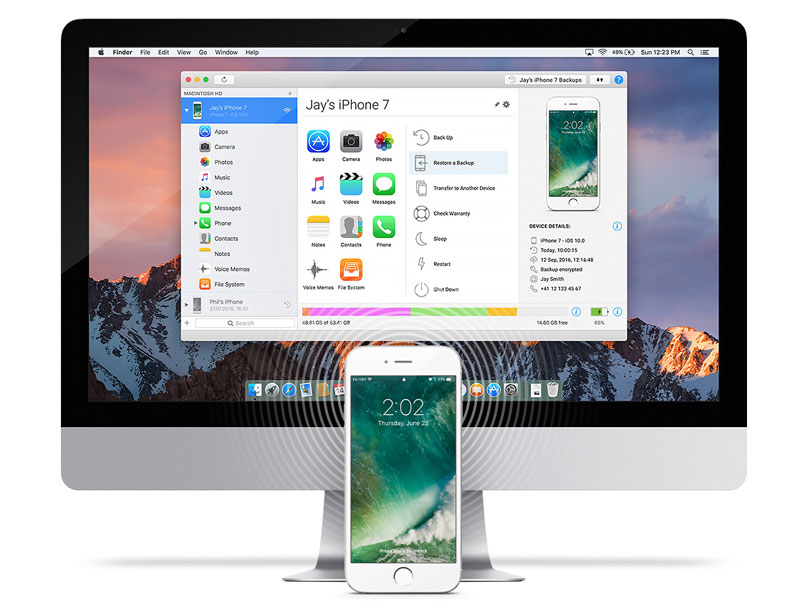 There are several ways to transfer media files from iOS device to computer. To transfer any information from iPhone and iPad to PC and Vice versa through third-party software.

The company announced DigiDNA iMazing app 2, using which you can easily upload the data from iPhone, iPad and iPod touch without connecting to a computer Mac or PC. Utility, available in free and paid versions, completely eliminates the need to launch iTunes.

“Viewing the content of apps on iPhone from PC to Mac and Windows and share files between iOS devices has never been easier with iMazing 2. The program automatically detects all programs, allowing you to copy files, folders and trees of folders”, – stated in the message DigiDNA.

In iMazing 2, compatible with iOS 10.2, available function data transfer via Wi-Fi and the ability to work with several gadgets. The app allows you to find detailed information about the iPhone, iPod touch and iPad, including the battery level and supports the function for quickly viewing the contents of your device. iMazing 2 shows messages, photos, call history and other data and allows you to perform data backup. Declared full support for Touch panel Bar at the new MacBook Pro. 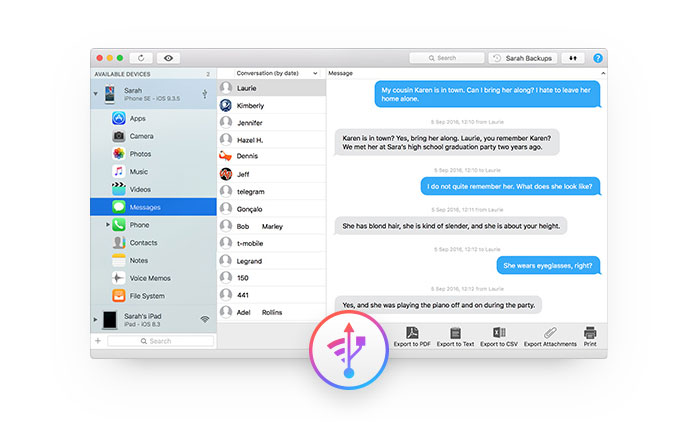 The free version offers unlimited content transfer to a computer via wifi or USB and gives access to the iOS file system and photos. It also allows to convert iPhone and iPad into a portable USB drive.

In the paid version iMazing 2 more opportunities. After the purchase of the utility on the computer are allowed to transfer music, videos, contacts, call history and even text messages. The cost of the license to iMazing 2 is $29.99. 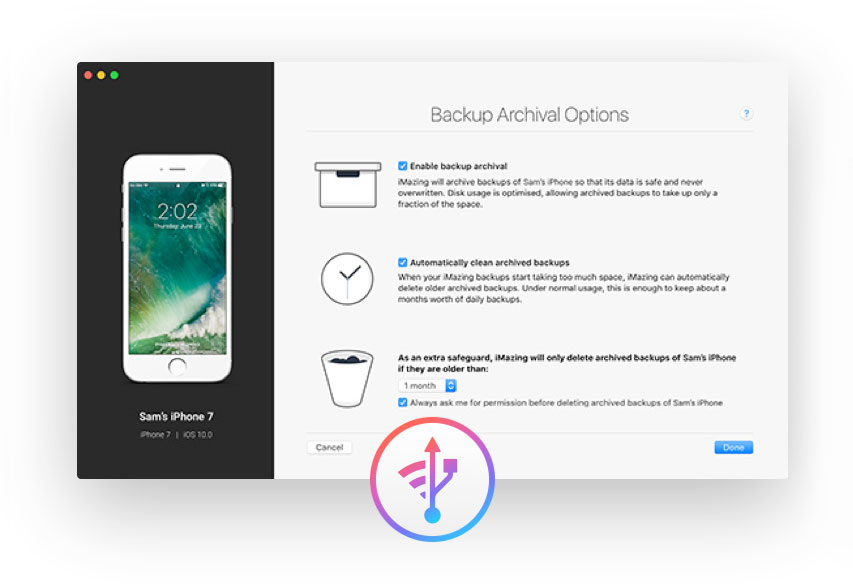 Download the trial version of iMazing 2 for Mac and Windows is available for free on the developers website.

Apple continues to oppose the adoption of the law on the “Right to repair”. Edition Motherboard published image of secret digging device, which is used to calibrate the “Apple” of smartphones in the Apple stores. The first time the technology was applied after the iPhone 5s equipped with a fingerprint scanner Touch ID. According to […]

What will be the next digital revolution?