Along with updates to iOS and iOS 10.1.1 10.2 beta 1, Apple released a new version of the media player iTunes 12.5.3. In this release the developers have fixed the bugs related to the function of music playback. 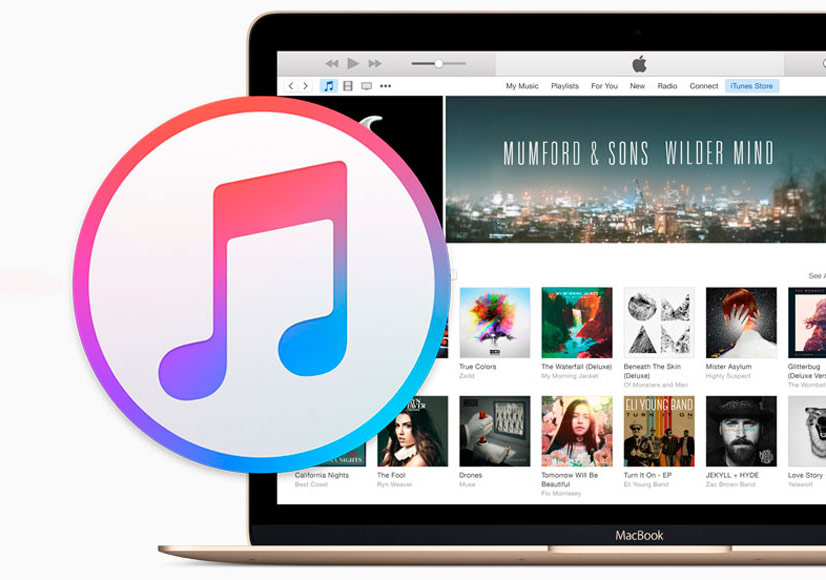 According to the description of the release, the update offers users a simple and intuitive interface which makes your work easier. The update is aimed at improving stability and performance, including improved compatibility with iPhone and iPad running iOS 10.1.1.

ITunes 12.5.3 fixed a bug that could cause playback of the tracks of the albums in the wrong order. Also fixed a crash that prevented the display of the lyrics when listening to the radio Beat 1. The size of the update is about 111 MB.

The application has not yet received native support for touch panel Touch Bar in the new MacBook Pro. Most likely, an update will be released soon. And while Apple is releasing a technical update with numerous fixes. 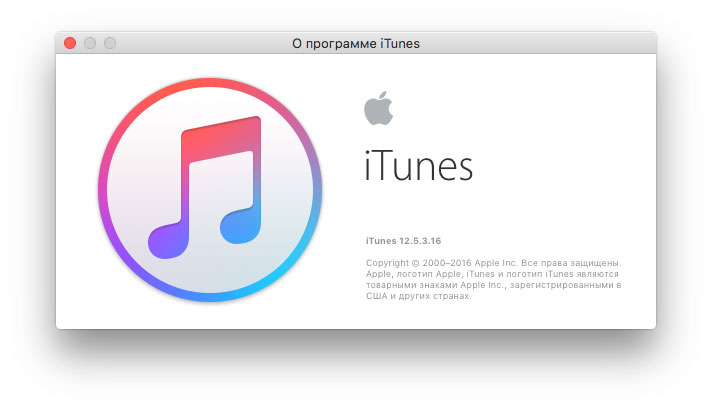 ITunes update 12.5.3 updated interface Apple Music already available to Mac and Windows users. Download it on the official website of Apple or through system updates.

Read also:   Apple withdrew the updated watchOS 3.1.1 due to a failure that turns the Apple Watch into "bricks"

On the first day of sales hundreds of people willing to buy the iPhone 7 and iPhone 7 Plus gathered in the shopping centre. Employees authorized partner, Apple had to suspend sales due to non-compliance with the queues. Most loyal iPhone fans standing at the doors of the main Department store of Moscow and Russia […]

Minimalistic phone, when the funds are collected on the site Kickstarter, on the part of autonomy will put to shame all modern devices. According to the developers from the company’s Peak, it is able to operate up to 90 days without recharging. Novelty called the name Janus One. Apparatus equipped with a battery capacity of […]