The latest report of the analytical company Strategy Analytics, specializing in tracking of mobile devices with Internet access, has revealed the most popular display size for smartphones. According to the survey, the most preferred for users is the screen size of 5.3 inches. 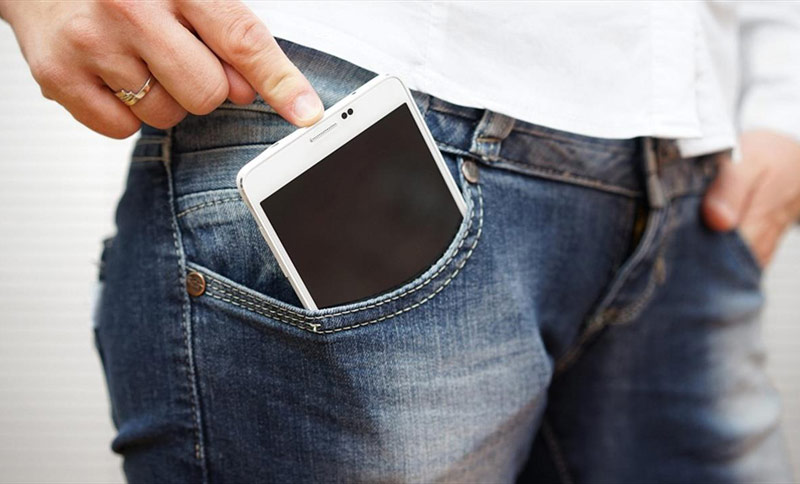 The study was conducted in the USA and the UK in the first half of 2015. Respondents were presented prototypes of devices of different sizes and were asked to indicate the most successful. Most users just stopped the choice on models with the 5.3-inch displays. Devices with screens 5 inches and 5.5 turned out to be less popular.

During the experiment it became clear that the owners of Android-devices prefer smartphones with larger displays than the iPhone. This is confirmed by the fact that more compact 4.7-inch version of Apple phones are in greater demand than iPhone 6 Plus and iPhone 6s Plus with a 5.5-inch screen.

The study found that when choosing between thickness and battery life smartphone users prefer the latter. Thus, the respondents preferred 8-mm prototype, not a model thickness of 6 mm if they knew that the first would provide greater autonomy. This clearly contradicts the concept that is practiced in Cupertino. Apple’s chief designer Jonathan Ive said that in his understanding the iPhone needs to be thin and light device. For these qualities he is ready to sacrifice the battery life. 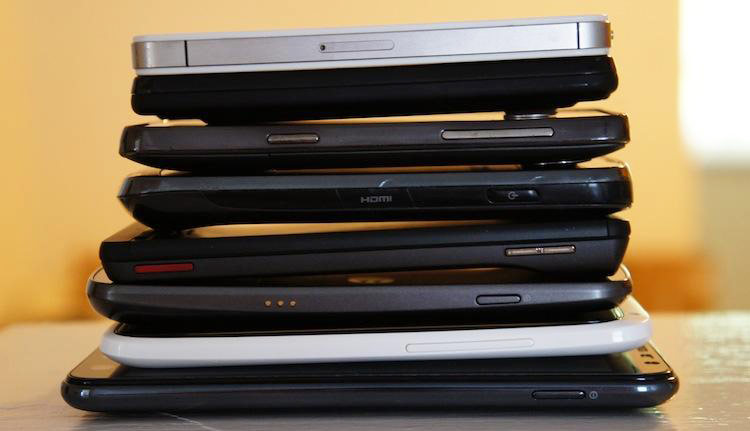 Analysts also noted the desire of users to larger gadgets. The majority of survey participants chose the prototypes of phones with bigger screen, than the one that they enjoy themselves.

Read also:   Super Mario Run became the most downloadable game in the entire history of the App Store, beating the record of Pokemon Go

In a future update of iOS 11.1 Apple plans to introduce more than 30 new emoji that are part of the Unicode standard updated 10. Just after its introduction, users will be available approximately 56 not previously used emoticons. Oreo Android users will also have access to the same sets of emoji. Developers of applications […]

Apple is ready to continue to invest in China in the “perfect place” where California giant is now “active as ever”. The company plans until the end of 2016 to open 40 retail stores in the PRC, informs the Agency “Xinhua”. In January 2016, Apple opened five new Apple Store. One of the stores today […]

iPhone 7: 10 things we know about the new flagship Apple

Every year Apple wants to drastically improve the iPhone. The company is proud that leverages the best of mobile devices, and therefore, when it comes time for a new model, we should expect the next innovation. Analysts Delfi proposed 10 plausible predictions about new technologies and features that Apple will provide in the next generation […]