At the September launch of Apple in San Francisco along with the iPhone 6s and the new, more powerful and larger iPad Pro was represented by its own stylus company called Apple Pencil. This event is a major conceptual shift in development policies of Apple products. Could this happen if the company was still headed by Steve jobs? 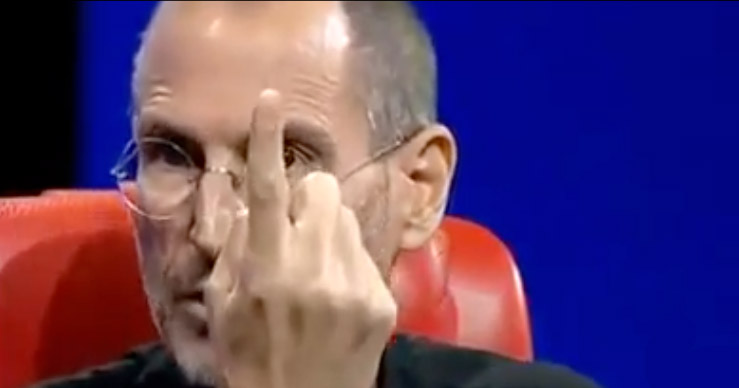 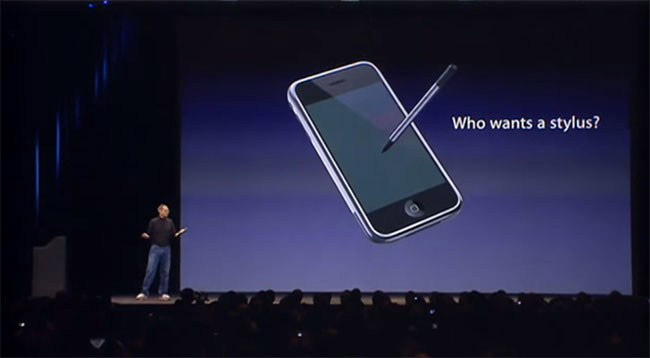 Apple founder Steve jobs with disdain treated the idea of using the stylus and one of his most famous phrases was about how much he hates these accessories. Introducing the iPhone at the Macworld event in 2007, Steve jobs derided the smartphones of other companies of the time, equipped with pens. “Who needs a stylus? asked jobs then during the presentation of the iPhone. — You need to get it out, clean up, lose it. Nobody wants a stylus. So let’s not use a stylus”.

Back in 1997 Apple, Steve jobs first refused to release the Newton-like tablet device with which the stylus was used. “God gave us ten styluses. Let’s not invent another,” said jobs on the project, according to his biography, written by Walter Isaacson. 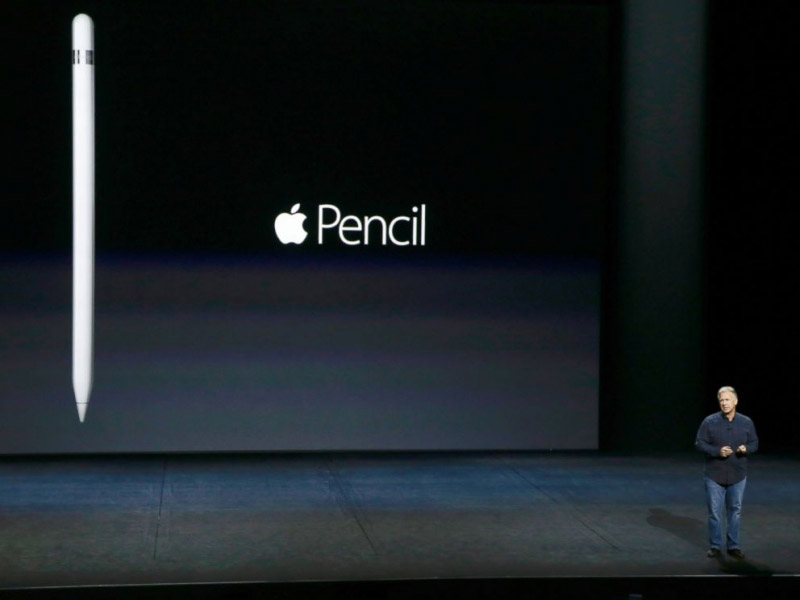 The inventor of the iPhone remained very stubborn when it came to ideas about what makes Apple products so popular. However, despite the well-known statement jobs that Windows users will give the opportunity to sync the iPod with PC only “over his dead body”, in the end it was done, that was one of the main factors for the popularity of the iPod.

On one side it is hard to imagine such a development of events under the leadership of Steve jobs, who repeatedly stressed that the use of the human finger as the main working tool on iPhone and iPad last but not least dictated that the software for them, the company created from the ground up, focusing on the development of its predecessors, and this was one of the main features of tablets from Apple. On the other hand, the words of Steve jobs belonged to the devices that were entirely focused on using the digital pen. In the case of Apple Pencil, it is a separate accessory for the device remains fully independent in terms of the user interface.

History, as we know, does not tolerate the subjunctive. However, many wonder, would Apple release a tablet with a stylus, be at the helm of its founder.

Company Mophie has announced the iPhone 7 and iPhone 7 Plus, which allow you to charge smartphones wirelessly. New series of accessories called Force Charge. The case is made of leather and has no internal battery. Instead, it gives the iPhone that supports wireless charging. Within the original technology manufacturer pouches are equipped with magnets […]

Apple has launched a new service for musicians – Apple Music for Artist. Thanks to him, the performers will receive personalized analytical data related to their work. The service will show the number of scrobbles of certain tracks. Number of purchased songs and albums. Also there will be published the top charts of Billboard, famous […]

On Monday Apple released the second beta of the new operating system iOS 10.3. The update is currently available only for registered developers. Despite the fact that the size of the firmware is from 450 to 700 MB for the iPhone, major innovations a new build is not received. Although a number of changes are […]