To encourage people to play sports, application developers implement a system of achievements and compete against friends. The company Sweatcoin went ahead and decided to encourage users to lead an active lifestyle with the help of monetary rewards. The idea belongs to Russian businessman Oleg Fomenko. 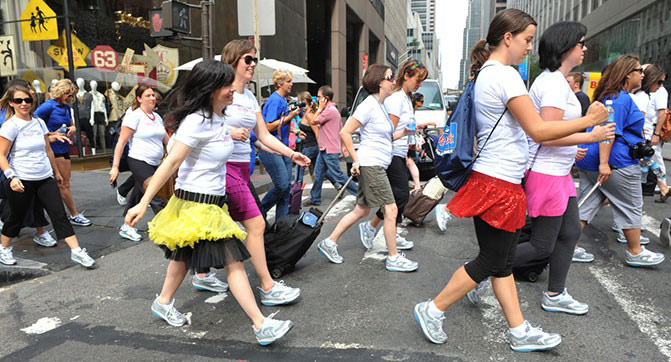 Fomenko has launched the UK digital currency Sweatcoin (from the English. sweat – sweat and coin – coin), which you can “earn” during walking.

The same application using the accelerometer and GPS on smartphone counts your steps and overall physical activity of man 1 000 steps is then converted to 1 SWC (Sweatcoin). It is not about the payment of remuneration for a walk, the currency generated during walking is similar to how the generated digital cryptocurrency in the implementation of computer calculations.

But SWC is more environmentally friendly currency, since its generation is not required to use the computing resources of computer systems, the electricity which causes emissions of CO2 into the atmosphere. SWC is generated with the help of human movement. To spend money on purchases at partner companies, including yoga classes, clothing, high-tech shoes or Apple Watch. 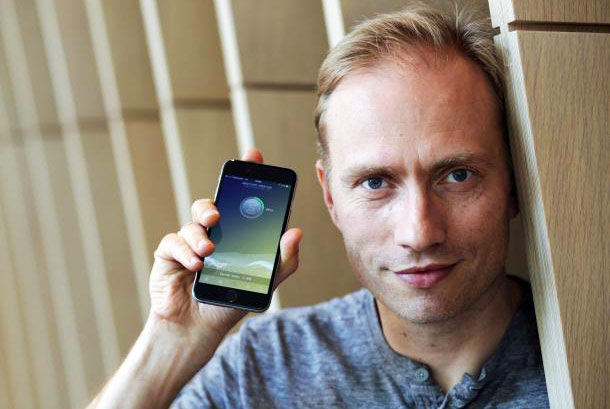 Co-founder of Sweatcoin said he plans to use the blockchain technology to control the distribution of the new currency, the rate of which will eventually be tied to the British pound sterling.

Fomenko also negotiates with insurance companies and corporations, which could use application data Sweatcoin in the design of health insurance to its customers or giving employees bonuses for an active lifestyle. 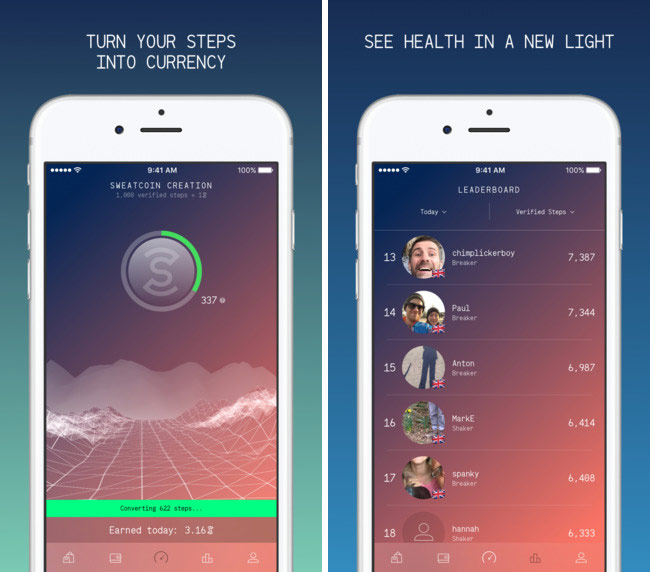 Sweatcoin app is available for free download on the iPhone. In the coming months, the developers promise to release an Android version of the program.

Read also:   The hacker who stole naked photos of celebrities from iCloud, was imprisoned for a year and a half

Not yet the final version of the latest file system from Apple to see the light, and Google has added its support to the private “cloud” storage Google Drive. Google has released updated Google Drive app for macOS, which received the support of the file system Apple File System (APFS). It is noteworthy that the […]

Despite the fact that key features of the smartphone-BlackBerry slider Venice were disclosed in mid-June, the question of what software platform it is built, remained open. Early photos of the new items we’ve seen that the device is running BlackBerry 10, but even then the rumors predicted it Android. Now the same information is confirmed […]

Prisma: what can a photo app from Russian developers

Immigrants from “Yandex” and Mail.Ru released app Prisma, which allows you to convert photos into drawings, which replicates the styles of famous artists. Combining neural network technology and artificial intelligence, Prisma turns your photos into masterpieces of art, making them similar to paintings by famous artists. According to the developers, they were able to fit […]