Microsoft has released the final version of their own launcher for Android — GUI with shortcuts to apps, contacts and other functions. The program supports to automatically change your Wallpaper once a day. The concept of the Arrow Launcher, interestingly, repeats iOS 9, and in very primitive form, so iPhone users, the creation of the developers Microsoft can suit the taste. In most companies, the advantages of the product is called simplicity and ease of use. 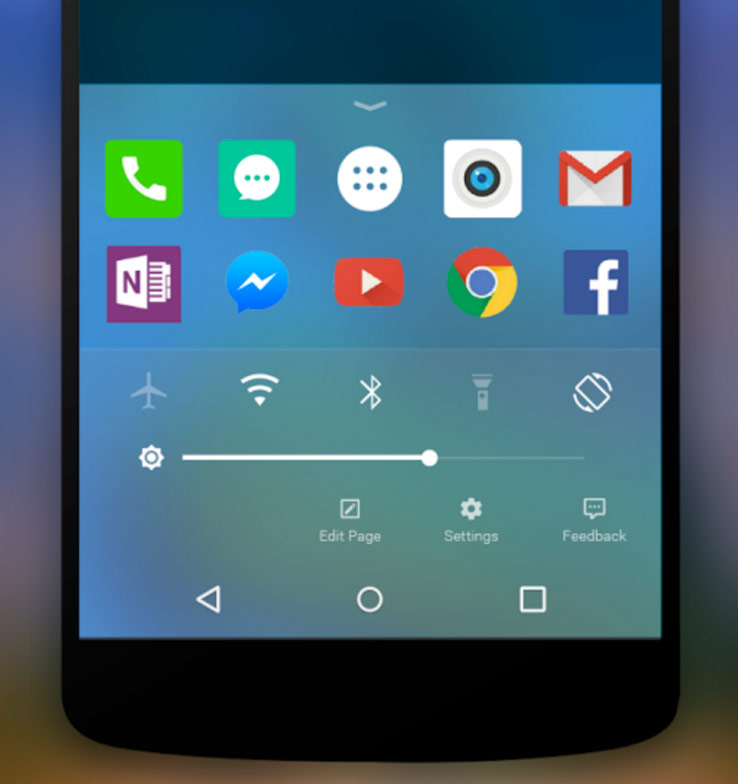 Arrow Launcher consists of three screens. The Central two sections contains the icons of applications that have been launched recently and most frequently run programs. Swipe to the left displays a screen that displays contacts, and the right swipe — screen Notes and reminders displaying the task. New tasks can be created directly from this screen, mark them done and set the time and date of the conclusion of the memo. 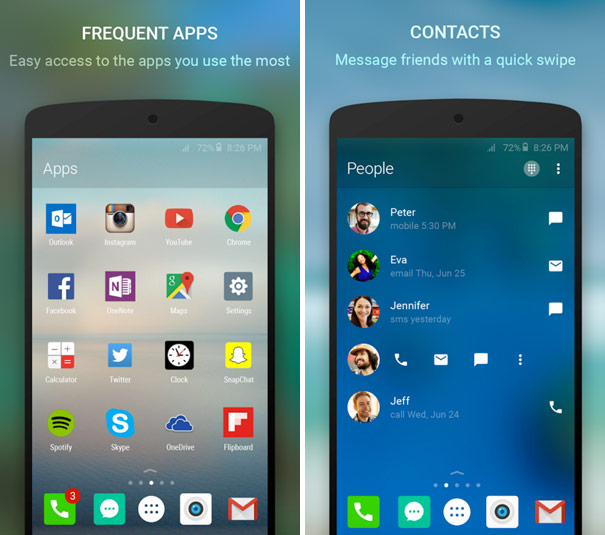 At the bottom of the launcher there is a menu with five labels: four of them can be set, the fifth label in the center — designed to display a menu with all installed on the smartphone apps. Swipe up from the bottom displays an additional screen with a blur effect à La the control room. Here are the buttons Airplane mode, Wi-Fi, Bluetooth, Flashlight, screen brightness control, etc. 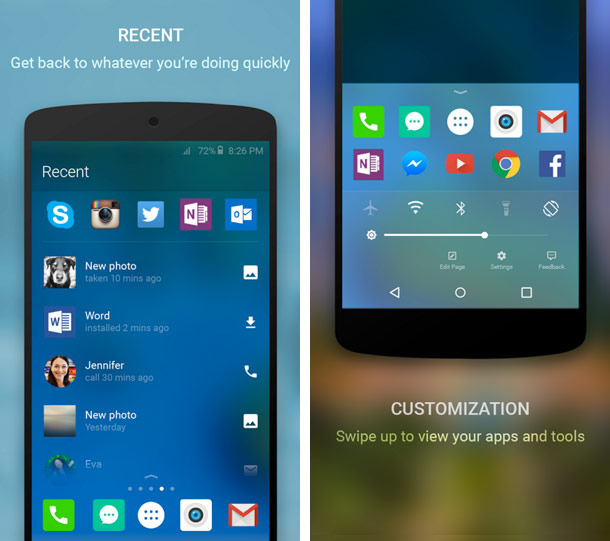 Development of launcher for Android is consistent with the new strategy of Microsoft, which is the widest audience of mobile device users. Therefore, the Corporation has become more active to release the software for non-Microsoft platforms — iOS and Android — which is dozens of times more than Windows Mobile.

By the way, the Arrow Launcher support Russian language yet, and not the fact that will appear.

SE the updated iPhone will be released in early 2018

Taiwanese media reported that the Indian supplier Apple is preparing to expand production, to start production of the next-generation iPhone SE. Using the updated iPhone SE company wants to increase share in the Indian market. The Assembly decided to hold the plant Wistron, because there has to be iPhone SE. It is reported that Wistron […]

The police of different countries have learned to use mobile phones in the fight against crime. This time militiamen managed to identify the suspect on photos hands saved in WhatsApp. According to the BBC, the Welsh police got a smartphone during a search of the house where presumably lived a drug dealer. After examining the […]

Recovery mode in macOS 10.12.4 allows you to install over the Internet last compatible version of OS

With the release of macOS Sierra 10.12.4 from Mac users, now you can restart the computer to activate the network boot and install on PC the latest compatible version of the operating system. Using the keyboard shortcut, Command+Option+R, the user will put the Mac into NetBoot mode, and will be able to download and install […]