Presenting last year’s iPad mini 3, Apple has just relaunched on the market released in 2013 iPad mini with Retina display, adding to its functions, the fingerprint scanner Touch ID and adding a gold device modification. It is therefore not surprising that many are waiting for news from Cupertino on the subject of when will be released the next generation “Apple” mini-tablet and, most importantly, how will it differ from the current one. 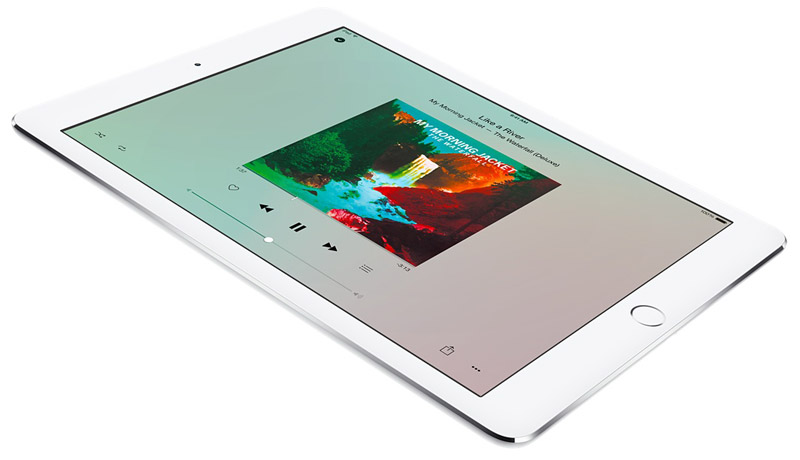 Company officials comments on this subject, of course, is not given, but the rumors and then there are in different themed blogs. One of the most fresh came to us from Japan. Local resource Macotakara, citing an informed source said that the device, tentatively called the iPad mini 4 will be released this fall and will be almost an exact replica of the flagship iPad Air 2.

According to Macotakara, the hardware device will include a chip Apple A8X, an 8-megapixel camera and support for wireless standard 802.11 ac Wi-Fi. The model will be a lot thinner – instead of the current 7.5 mm, the device will boast a thickness of 6.1 mm, The iPad mini 4 will be fully laminated display that exclude air gaps between the layers, whereby the images and content will become even closer. Another innovation of the next generation of “MINICOM” anti – glare screen coating that reduces the reflection.

The presentation of the iPad Air third generation, reportedly to expect with the iPad mini 4. It will retain the form factor of the current model, but will invite the top single-crystal Apple A9 platform. Other changes news, information yet. 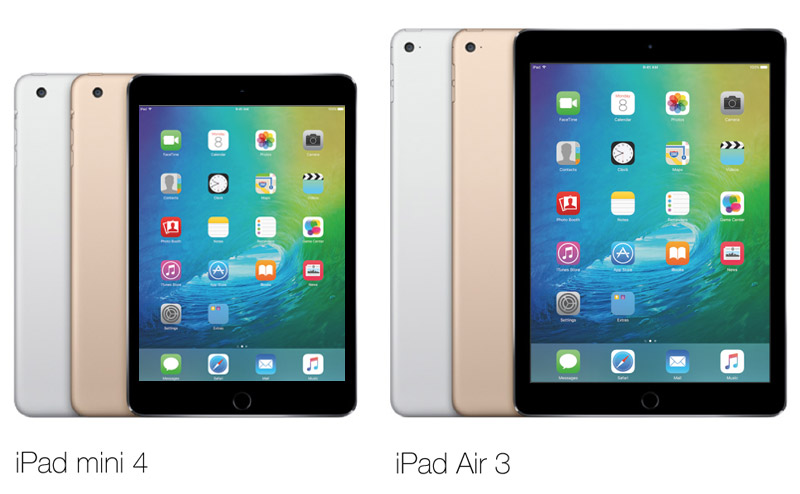 It is worth noting that evidence of the reliability of the data information, the website does not, and so we consider them as final confirmation of characteristics and timing of the appearance of Apple’s tablets shouldn’t.

In June, the newspaper Economic Daily News reported that the iPad mini 4 will be the last in the line of compact “tablets” Apple. What could be the reasons for discontinuation of the iPad mini, was not specified, but it should be noted that this is not the first case when the Internet gets information about the supposedly imminent end of the device as such.

In addition to the iPad mini 4 and iPad Air 3 is expected in the autumn debut of the iPad Pro. He will get a 12.9-inch display with a resolution of 2732 × 2048 pixels (263 ppi) and updated with larger virtual keyboard. In addition, some sources attribute to him the touch sensitivity wireless stylus, Force Touch technology and USB port-C.

Apple took first place among U.S. companies in terms of the hidden tax funds in 2015. Their sum can be $of 65.08 billion reported by RNS with reference to a study by the U.S. PIRG Education Fund. The report notes that in 2015 three quarter of the companies on the Fortune 500 thus concealed from […]

The flagship of Sony Xperia Z5 Premium will receive a 5.5-inch display with a resolution of 3840×2160 pixels [video]

In the Network appeared the video review of Sony Xperia smartphones and Xperia Z5 Z5 Premium, announcement expected in September at IFA 2015. The version of the resource Xperia Blog, the video was accidentally published because of the confusion arising from Sony Mobile. According to published video, the smartphone will get a fingerprint scanner on […]