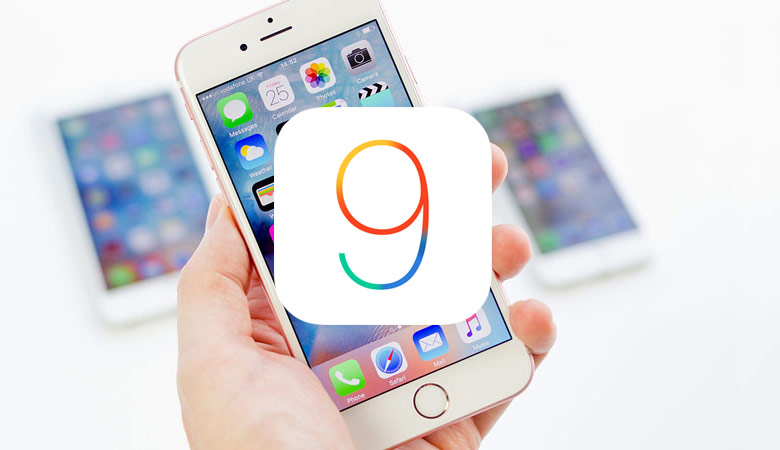 As it turned out, iOS 9.2 speeds up the work “Apple” devices. Especially the effect is seen on older models – iPhone 4s and iPhone 5. In particular, you can see that the gadget with iOS 9.2 beta 2 runs faster, and the regular opening apps takes less time. The relatively new iPhone 5s, the difference in performance is not as noticeable. Probably in a new release Apple has decided to optimize the operating system for older devices.

The second experimental iOS release 9.2 was proposed by the company this week. In addition to correcting errors in the work of “smart” clock Apple Watch cloud and iCloud keychain, improved Safari the behavior of the View Controller, the “engine” of the Safari browser inside the app, which is now eliminated with a swipe. 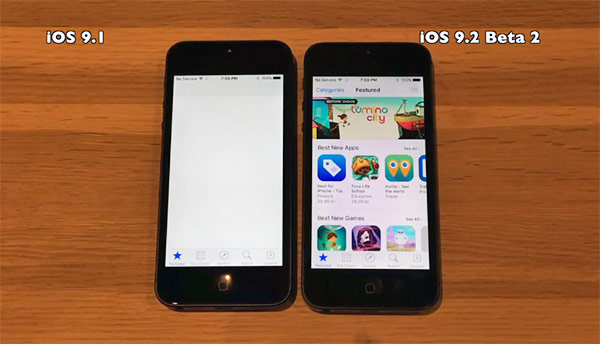 The real novelty is the support function NumberSync that allows you to receive calls and initiate them from any approved device over the Internet. Now the Continuity feature allows you to use Mac, iPad, or iPod touch for calls, if the user’s device is connected to the same wireless network Wi-Fi. In this case we are talking about Wi-Fi calls that do not require being in network with the iPhone could be at least a hundred miles away and even out of network coverage.

Read also:   Google will increase the payout for the default search in iOS

There is hope that the final version of iOS 9.2 normalizes the functionality of the fingerprint scanner Touch ID for some users iOS 9.1 read fingerprint patterns is incorrect.

Apple has released the final version of watchOS 4.2 for all models of the Apple Watch. New firmware can install everyone. For this you need to open the Watch app, go to the submenu Basic – software Update and wait until the download of the new version of the system. WatchOS 4.2 introduced support for […]

LG has launched a separate plant, which manufactured the modules for the iPhone’s camera

LG announced the opening of a plant in Vietnam, which will produce camera modules for the iPhone and iPad, reports Appleinsider. The plant will produce lenses for the main camera and telephoto lenses, which are used for optical zoom and blur photos. It is reported that by the end of 2017, the new plant will […]