The security services can access data stored on the iPhone 5c one of the terrorists in San Bernardino, even if the U.S. justice Department will not be able to obtain the court’s permission. It is reported by RNS with reference to experts in the field of computer security from Chipworks. 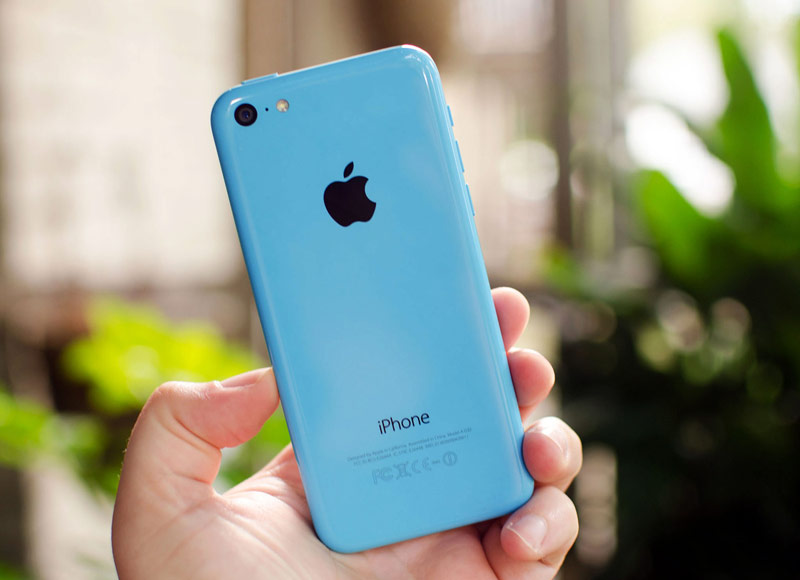 According to the experts, access to data on the iPhone you can get for exposing the Apple A6 microprocessor, which contains information about the unique device key (UID). With the help of UID, you can move the encrypted data from iPhone to third-party computer and decrypt it.

Apple protects access to the data on iPhone using UID and a four-digit password to unlock your phone. The UID itself cannot be broken, but if it can be transferred to a third-party media, intelligence agencies will only pick up four-digit password for unlocking iPhone, they say at Chipworks. To retrieve the key, according to experts it is possible by using ion-beam processing of the microprocessor.

As told the head of Chipworks, Julia Elvidge, this method is “very complex and costly” because of the small size of the device. It is estimated that the cost of operating by extracting data from iPhone in this way can make $0,5–1 million 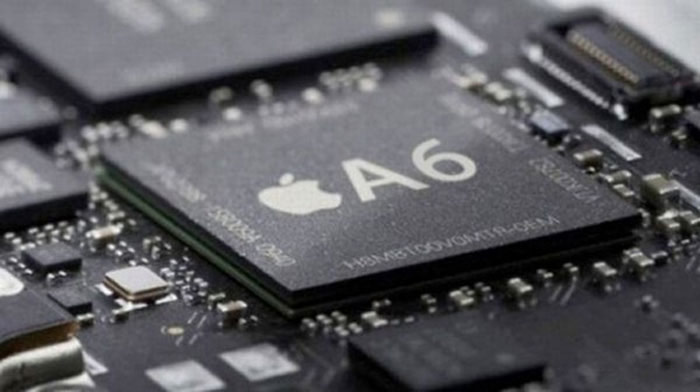 In this case, any error may cause irreversible damage to the chip, added the expert Security Research Labs Karsten Noel. According to him, it is necessary to resort to the most extreme case.

Earlier, a Federal judge in Brooklyn, new York, denied the US government motion to compel Apple to unlock iPhone within unnamed drugs cases. Judge James Orenstein held that has no legal authority to compel Apple to unlock iPhone. In addition, Orenstein found that the government had not provided sufficient reason why Apple was forced to help the government against his will. The U.S. Department of justice has stated that it is “disappointed” with the judge’s decision and intend to appeal against it in higher instance.

A California court on 16 November ordered the American Corporation Apple to change the software on the smartphone model iPhone 5c so that the FBI investigators could pick up the password to the smartphone of one of the two terrorists, who in December 2015 was shot in San Bernardino 14 people and wounded 21. 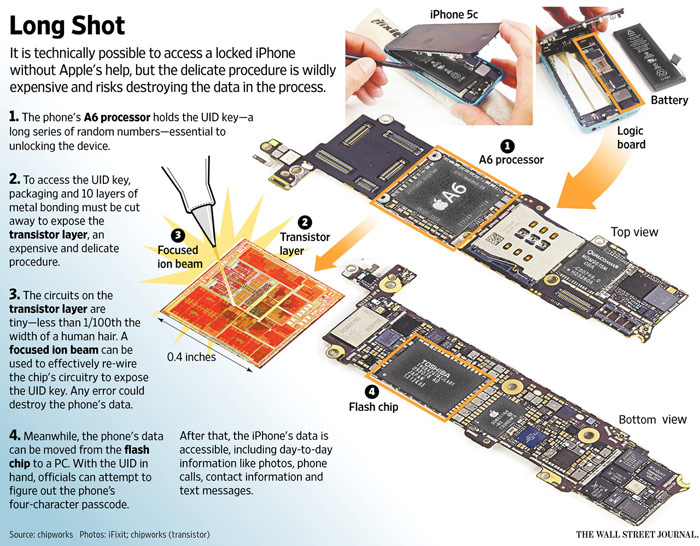 25 February, Apple asked the court to set aside the decision of unlocking the smartphone terrorists from San Bernardino on the day before the set deadline by the court, according to Reuters. In his legal opinion addressed to the trial court, the company insists on anticonstitutional precedent. In addition, the company has begun to develop a smartphone, the hack which will not even Apple itself.

In early March, Apple General counsel Bruce Sewell said during hearings in the U.S. Congress that the company will fulfill the court order about unlock iPhone terrorist, if he decides in favor of the government.

The Russian company SAB Lab has released an application For Auto designed to facilitate life to motorists. With this program you can learn the identity of any license plates of Russia (including preferred series, diplomatic and military number) to determine location of a vehicle towed from city streets, to trace the history of any car […]

How to install jailbreak on iOS Yalu102 10.2 using the Extender Cydia without a computer

Tired of the constant constraints associated with the need to re-register or reinstall the Yalu102 when you bind to the computer? There is a way to avoid it. A disadvantage of the Extender Cydia from Saurik was the need for access to a paid developer account with Apple. But now there is a unofficial modified […]