Catalyst has announced the world’s first case for the Apple Watch, is able to provide not only protection from mechanical damage and protect from moisture. The model is called Catalyst case for Apple Watch. 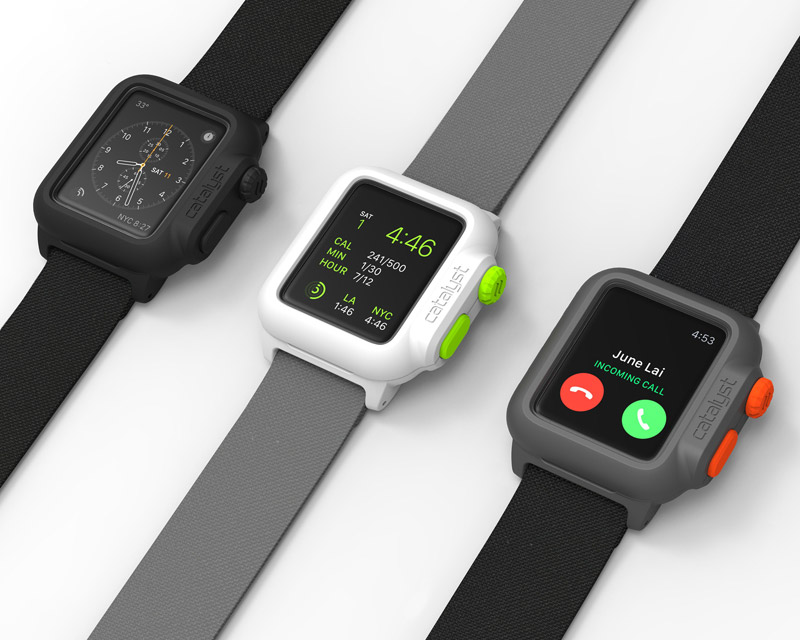 Apple Watch is protected to IPX7, resistant to moisture ingress. As noted by Apple CEO Tim cook, they can take into the shower. However, resistance to splashes of water does not mean that the device is protected against the penetration of moisture, explain in Catalyst. Brand case company is able to provide full waterproof wearable computer Apple. 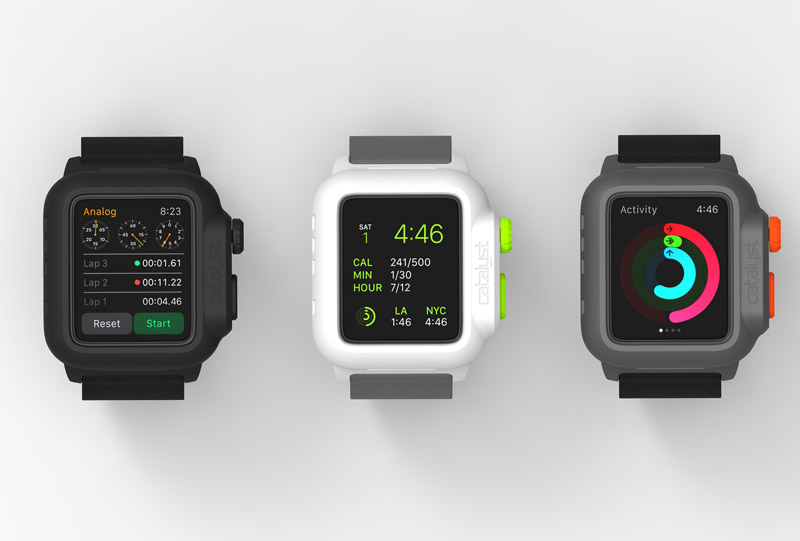 The manufacturer promises that with his case, “smart” watch Apple Watch can safely take to the pool to swim. Accessory fully protects the gadget from damage caused by ingress of moisture. Dressed in such a case the device will comply with the IP68 standard – maximum protection according to this classification, meaning full ingress and ability to withstand prolonged immersion in water under pressure. 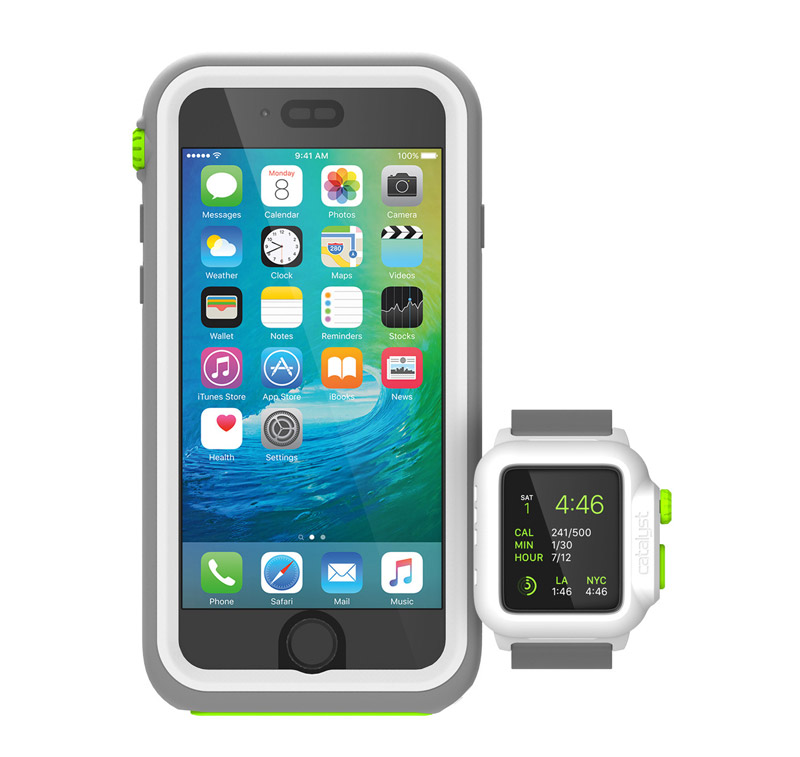 The cost of case Catalyst for a 42mm version of the Apple Watch pre-order is $ 60. The delivery of accessory in three colors – white, silver and dark – will start in November this year.

Read also:   Mobile operators in Russia want to be required to keep calls and SMS for three years

iPhone for the first time in the last five years has failed to become the top selling smartphone in China. As reported by GizmoChina, citing a report of the analytical company Counterpoint Research, now that title belongs to the OPPO R9. By the end of 2016 in China has sold 17 million units (5 million […]

Apple may release in Russia, the “juice” for vapers

Apple has registered an application to the Federal Institute of industrial property for the registration of unusual trademarks. Among the possible goods there are rather unexpected for a producer position. In the near future, Apple could “make friends” with vapers: the company has applied for registration of several trademarks, including facilities for “hovering.” So, in […]

In the operating system, iOS 9, Apple has implemented a power-saving feature. The technology is able to add 3 hours to standard time using the iPhone. Now the owners of smartphones with jailbreak can use this mode without installing the beta version of the new OS. The power saving mode in iOS 9 has been […]