iOS and Android are in constant rivalry. It is believed that iPhone and iPad are the best solutions in terms of gaming devices, as a huge number of available on the Android market-Halitov require optimization for each configuration. And a tendency, when first releasing the game on iOS, then on Android, will still remain. 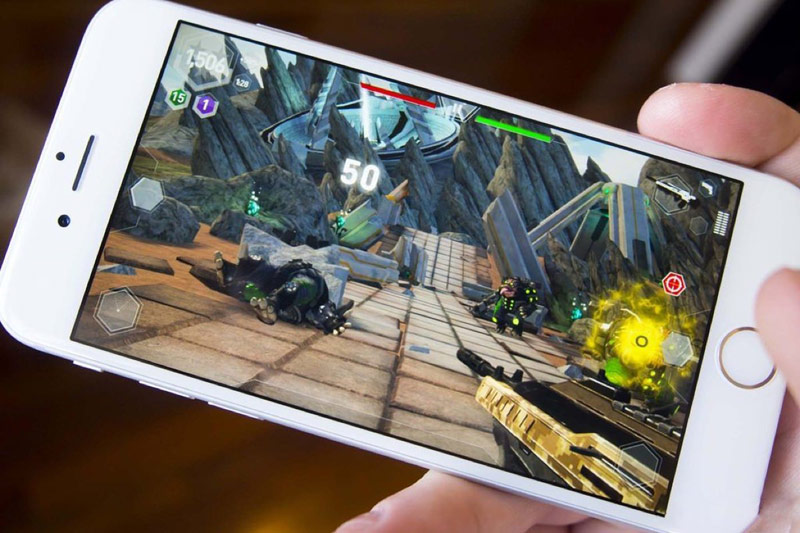 In 2016, the game developers will have one more reason to choose a mobile platform Apple. The processor, which will be installed in the iPhone 7, will give “Apple” smartphone huge stock of graphic power. The current generation of gadgets iPhone 6s and iPad Air 2 is able to cope with any tasks, but their performance is not enough to run games with console level graphics.

It is known that in the depths of Apple boils work to create their own graphics processor, which will replace the PowerVR graphics, Imagination Technologies produced in single-chip systems A-series. Graphic solutions for its own mobile chips will be the basis for future iPhone and iPad. This will allow the company to further optimize their smartphones and tablets, to achieve maximum performance while minimizing energy consumption. 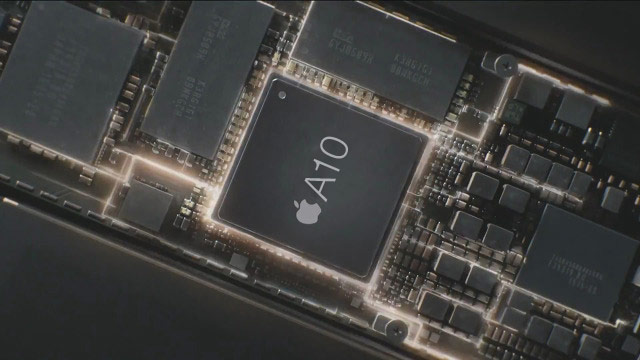 Apple uses in the iPhone, iPad, iPod and Apple TV slightly upgraded graphics PowerVR. For example, the iPad Air second generation A8X chip platform is complemented by a PowerVR graphics GXA6850. By the way, not just Apple is using Imagination Technologies in their devices, but also invests in the company itself. In 2008, Cupertino acquired a 3.6% stake in Imagination Technologies, and since then the proportion has increased by almost 10%. Previously the company signed a long term license agreement.

Read also:   Apple for the first time in 4 years updated Mac Pro and reduced the cost of the workstation

According to online sources, during the presentation of the iPhone 7, Apple intends to introduce several major releases from third party developers. The next-gen games will fully utilize the power of the GPU Apple A10. Since the release of the smartphone will begin the era of mobile games with console level graphics.

The film is Danny Boyle’s “Steve jobs” with Michael Fassbender in the title role, will be presented at the new York film festival. About this newspaper The Hollywood Reporter. The community center Lincoln chose a biography of the inventor of the iPhone main picture of the 53rd new York film festival, which will take place […]

Liam: robot sorting out the iPhone to death [video]

At the presentation on March 21 at the headquarters of Apple has demonstrated not only the 4-inch iPhone SE and 9.7-inch iPad Pro, but also completely unique working out – a robot named Liam. Liam is not intended for sale to consumers and created for “iPhone cycle in nature”. Its tasks include the parsing of […]