Apple is exploring the possibility of creating headphones that will control the tightness of the fit to the ears of the user to improve sound quality. This is indicated by the patent application, which was published by the U.S. Bureau for registration of patents and trademarks (USPTO). 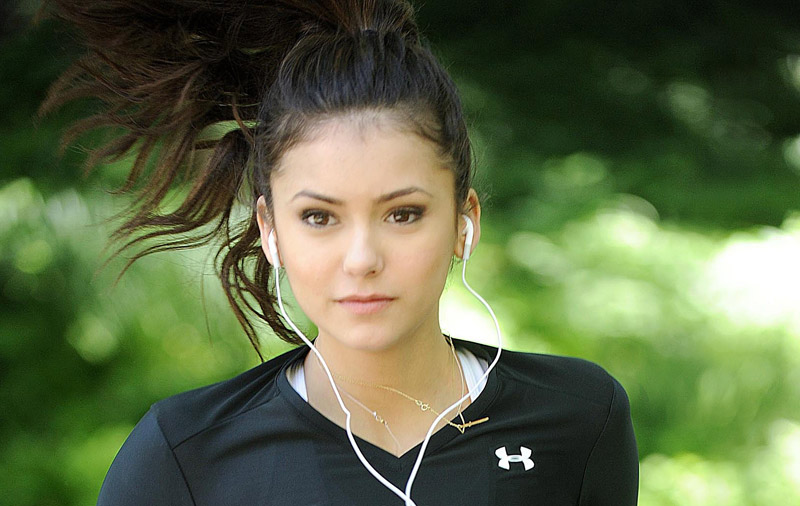 The sound quality of the headphones the ear depends on, how tight they are on your ears. If the headphones away, the fidelity of sound is reduced. To solve Apple has developed headphones with built-in pressure sensors. The sensors are installed directly in the headphone case and measure the correctness of the ear.

If Apple earphones will depart, then comes to technology correction of sound, which will take on a dedicated processor. The signal will be corrected to the signal quality was higher than in conventional headphones without pressure sensors. Provides that drivers will be able to automatically adjust the power of sound, as well as specific frequency ranges.

It is assumed that the patented technology will be used to create headphones for Apple mobile devices. 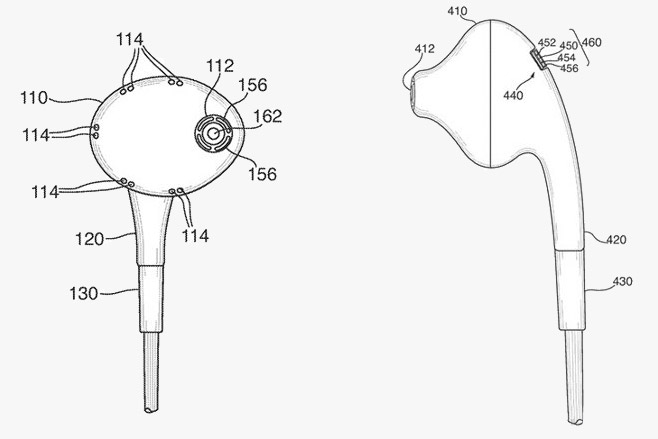 The patent for the pressure sensors is not the first innovative development of the Apple associated with headphones. In August it became known about the patent application of the company at the special design, which allows the headset to fall out of ears. The secret of the novelties is a soft deformable membrane covering the standard plastic case earphone. Thanks to flexible elastic material, the gadget takes the form of the ear and firmly sits there even during active sports.

It’s worth noting that Apple, like other companies, registers a large number of patent applications. However, not all developments reach the production stage.

The Chairman of the government Dmitry Medvedev is a well-known fan of Apple technology and immediately after leaving the Apple Watch he was wearing “smart” watches a favorite brand. It is noteworthy that the Prime Minister has chosen the most simple modification of the device, the Apple Watch Sport. In the future, Medvedev was seen […]

Apple’s success is due to the application of the Church’s practices, said the representative of the Russian Orthodox Church

25 November 2017 in the broadcast of “the Church and the world” on the Federal channel “Russia-24”, Metropolitan Hilarion compared the practices of the Corporation from Cupertino with centuries of Church tradition. “When computers were being created, and I had the opportunity to follow this process almost from the beginning, the computer operated solely with […]