A California court has allowed more than 12 000 present and former Apple employees to join a class action lawsuit 2013 by which a company is accused of violating labor laws. The plaintiffs argue that the company conducts mandatory inspection of bags. Over the years they have worked in salons Apple, the procedure has taken a considerable amount of time. 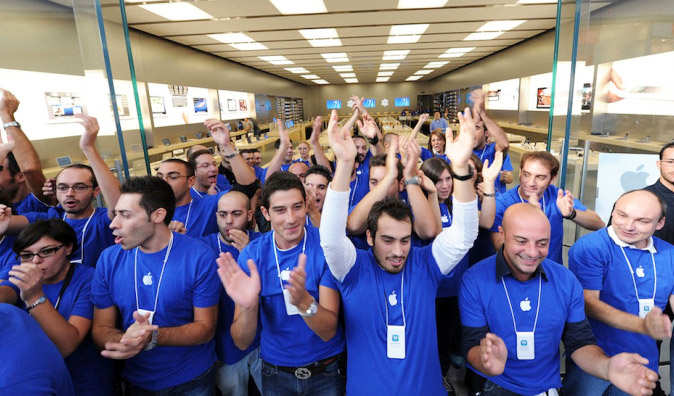 In documents it is reported that when leaving for lunch or go home at the end of the working day employees of Apple outlets are required to be searched. So the Corporation is struggling with shoplifting, however, the authors claim does not agree that the searches were conducted in free from work and, accordingly, unpaid time. Procedure itself they called “an uncomfortable and humiliating.

According to them, often had to wait in line 10-15 minutes until the security will check bags store employees. Over the years, that the plaintiffs worked in salons Apple searches took them a considerable amount of time. For him, the ex-employees of the “Apple” of the Corporation required to pay about 1500 dollars for each year.

“Employees are forced to stand in a queue and then be subjected to the search of stolen goods and other contraband, said in the lawsuit to Apple. – Most managers are leaving jobs for lunch at the same time with ordinary employees, creating long queues”.

Apple claim that this claim should not receive the status of a collective, as not all administrators Apple Store practice bag searches of employees, and even if it does, it takes so little time that no financial compensation can be no question. 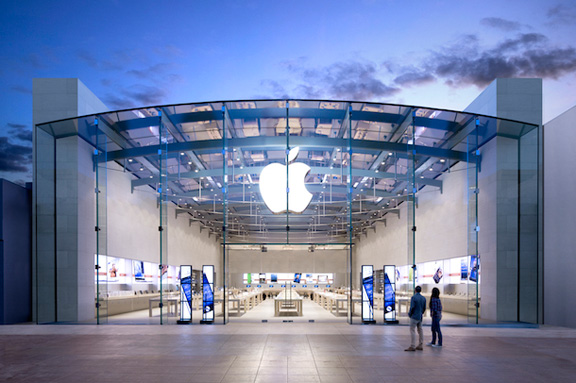 Last year, Apple already had a claim for violations of California labor laws. The lawsuit was filed by a former employee of the company shop company Brandon Velcera and his three colleagues. The plaintiffs said that Apple does not allow them to take breaks and not let me for lunch, as well as delaying the payment of salaries.

The former creative Director of Apple: the era of Steve jobs ended Apple “has changed dramatically”

The former creative Director of Apple Hugh Duberly believes that the company from Cupertino is likely to remain in the shadow of Samsung. According to him, the era of Steve jobs ended that carries large risks for the future of the “Apple” giant. “We are not talking about the fact that Samsung products have become […]

All that is known about the Apple Watch Series 4

Described rumors and speculation about the device, which will likely be called the Apple Watch Series 4. In the second half of this year, Apple will likely release a new timepiece. The company Tim cook is unlikely to leave the market of wearable devices without updates for a whole year, so you can count on […]